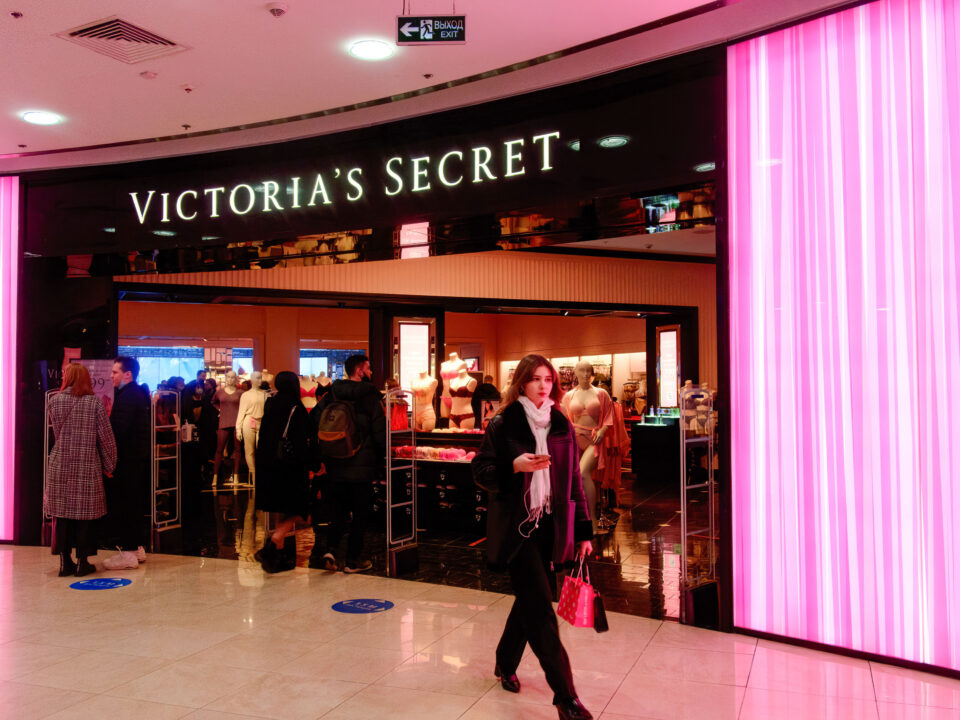 Victoria’s Secret signed the Fifteen Percent Pledge as part of its effort to increase the number of Black suppliers they do business with and to promote Black workers.

According to a Bloomberg report, the lingerie giant is working with the Fifteen Percent Pledge organization to gather data and establish a system to have 15% of its suppliers being Black-owned. Currently, less than 3% of  Victoria’s Secret suppliers are Black-owned

The lingerie brand’s inability to adapt and accept Black brands has cost it revenue over the last few years as Black brands including Rihanna‘s Fenty lingerie brand have taken a massive chunk of the market, featuring sizes for skinny and full-figured women as well as athleisure.

The loss in revenue has forced Victoria’s Secret to reset its image after years of criticism over its marketing strategies, lack of sizes, products and misogynistic corporate culture.

The Fifteen Percent Pledge, launched in 2020 amid the Black Lives Matter movement,  calls on retailers to make their businesses better reflect the U.S. Black population. Businesses that have taken the pledge include J. Crew, Banana Republic, Sephora, Kith, Yelp and more.

The lingerie giant is also committing to giving more promotions to Black employees. Black workers currently make up 10.8% of its total promotions, according to Smith. By 2027, the company aims to make that 15%.

Unlike its peers, Victoria’s Secret doesn’t disclose how many Black workers are employed with the brand but said it will publish reports on its diversity progress later this year. More companies have been publicizing and releasing those diversity reports in an effort to show they’re working to make progress.