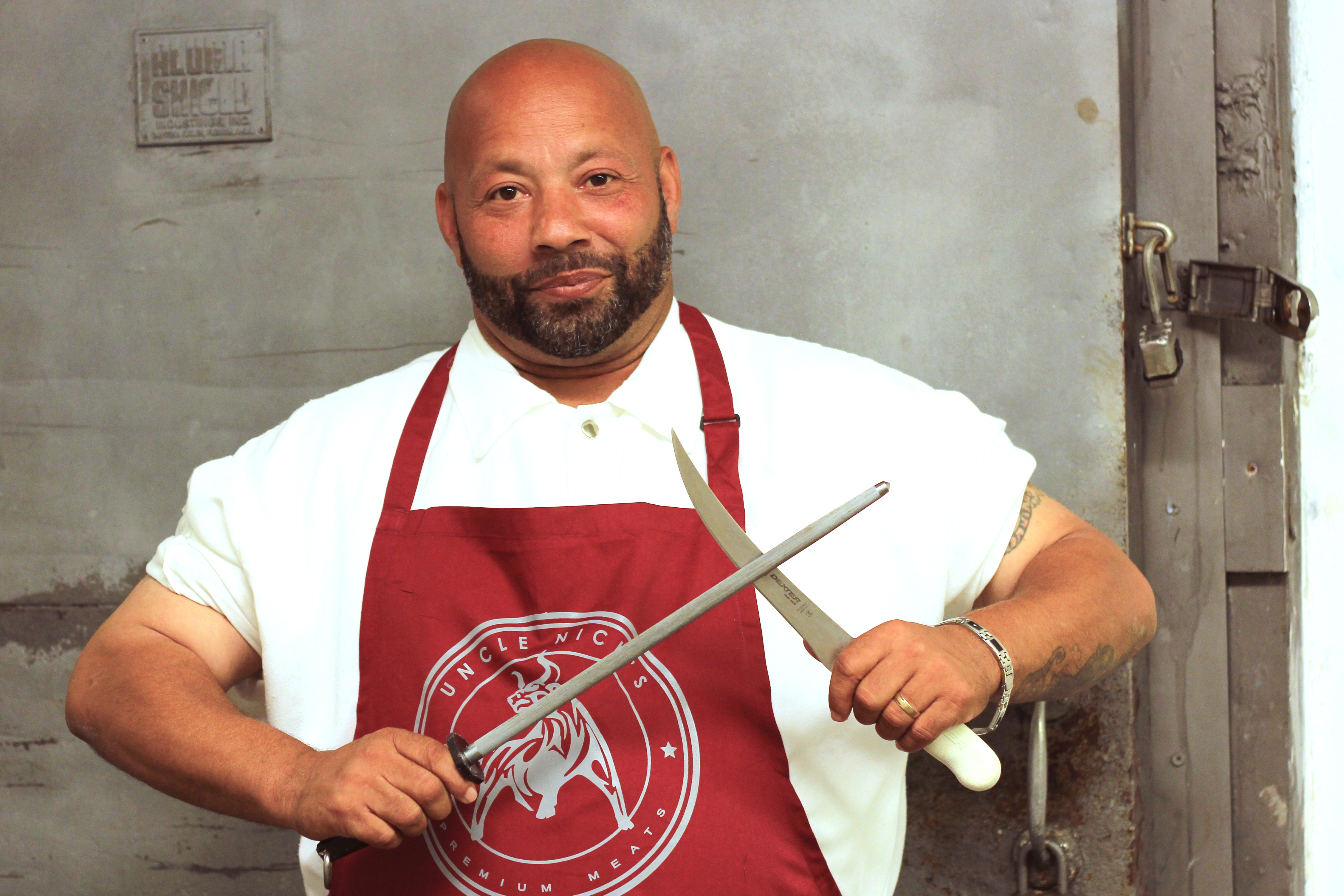 Named after his father, Papa Bluey, who grew up in Birmingham, Alabama, the eatery will offer Southern-style comfort food. Its cuisine will include baked macaroni, mustard greens, smothered pork chops, oxtails, meatloaf, beef tips, pork barbecue ribs, catfish, Kool-Aid, and other items. The 1,500 square-foot cafe will be the fourth business Washington launched in the last two years.

He started the Uncle Nick’s Premium Meats retail store in of 2015. He invested $900,000 to buy Miller Meats, a meat processing plant that sells steaks, pork chops, and seafood to wholesale distributors that same year. He started a real estate firm to buy the building. In 2016, he opened a second Uncle Nick’s store and a third location in 2017. The businesses are located in Newport News and York County.

The restaurant will allow Washington to showcase items sold at Miller Meats and Uncle Nick’s. The eatery will have its own website like the other businesses. Washington has invested $30,000 of his money into the eatery that will mainly offer carry out to workers who prefer soul food.

Differentiating His Restaurant from Other Eateries

Washington claims there are no other dining outlets that sell food similar to what Papa Bluey’s offers nearby, increasing its chance for success. Miller Meats is the meat supplier for the retail stores and the restaurant, helping Washington offer lower prices than rivals. “What will set us apart will be superior customer service and great tasting food at reasonable prices.”

Washington initially started at Miller Meats in 1990 as a butcher, learning the ins and outs of the business in various roles the past 27 years. Now, he hopes to do $7 million in sales in the next year from the wholesale business, retail stores, and the restaurant. For 2017, he expects to generate $6.5 million from Miller Meats and Uncle Nick’s.

Washington is strategically using cash flow from Miller Meats to open the retail stores and the restaurant. He spent $80,000 of savings to help buy Miller Meats. He also has two, 12-year SBA loans totaling approximately $820,000 to buy the building, equipment, and business for Miller Meats. He intends to pay off the loan with revenue from all of his businesses in the next seven years. “I want to get that monkey off of my back,” Washington says.

A big portion of those revenues will come from Miller Meats being a subcontractor for food processing giant Sysco as that company fulfills a U.S. Navy contract. Miller Meats claims it is the only black-owned meat processing plant in Virginia, making it a rare public and commercial supplier of its type in the state.

“The fact that we’re providing these products to both the government and private sector is huge for us,” says Samuel Hayes, owner of Stratageum, a Richmond, Virginia, business development firm that works with Miller Meats. Hayes is Washington’s brother-in-law, one of several family members who does work for the company or is employed by it.

Yet, diversifying his customer base at Miller Meats to sign new contracts with state and federal agencies is among Washington’s biggest difficulties. It has landed only six state contracts since 2015.

Aiming to Benefit from SBA’s 8(a) Business Development Program

Another hurdle for Washington is trying to gain certification in the SBA’s 8(a) Business Development Program. It can help small, disadvantaged businesses better compete with larger rivals by offering minorities, women, and other historically or economically underrepresented or disadvantaged individuals the ability to potentially land set aside government contracts and other benefits.

It has helped several black-owned firms, including some BE 100s companies, substantially grow their businesses. But the certification process can be very time-consuming and challenging to obtain.

Washington is researching the program and hopes to apply for certification in the next six months. “Getting certified would allow us to grow, create jobs, and get new opportunities to land federal contracts designed specifically for small, black-owned businesses.”

Giving Back to Community is a Priority

At the same time, Washington plans to remain committed to giving back to the community that backs his businesses. He worked for Miller Meats for 27 years before becoming his own boss. Miller Meats and Uncle Nick’s regularly sponsor local Little League and high school teams in various sports. The businesses donate meats to church pantries and support other community groups.

“As a member of the community, it’s our responsibility to help support and take care of one another,” Washington says.

7 Ways to Fix Your Bad Credit 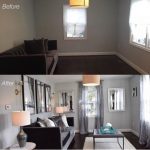