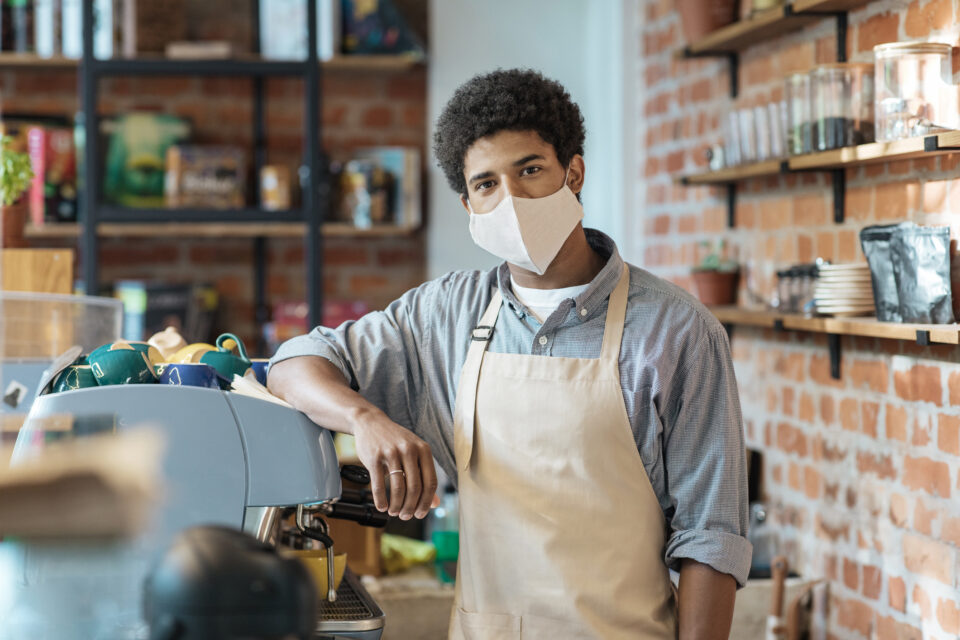 A sizeable Black population and local government and private efforts that inspire Black entrepreneurship make the “Mid-Atlantic pocket” a hot spot for those businesses.

Virginia, Maryland, and Delaware were cited as notably advantageous for Black businesses as they respectively landed the No. 1, 2,  and 5 spots with the best climate for such firms to flourish.

Those findings came from the Best States For Black Entrepreneurs. In 2022, a study by Merchant Maverick. The firm describes itself as a “comparison site that reviews small business software and services.”

Based on UC Santa Cruz research, the report also showed that Black-owned businesses rose a stunning 38% between February 2020 and August 2021. That growth reportedly occurred amid COVID-19, and societal obstacles came as white and Asian companies dropped by 3% and 2%, respectively.

Still, Black-owned businesses accounted for only 2.3% of the employer businesses in America, based on Merchant Maverick’s research of Census Bureau data. It reported that number was way down from the 14.2% of the population Black Americans comprise. The report added that there is a big disparity gap capital-wise as the Federal Reserve’s 2021 Small Business Credit Survey showed only 13% of Black businesses gained the funding they pursued, compared with 40% of white businesses that achieved it successfully.

Of the states offering the best environment for Black-businesses, Merchant Maverick examined all states on a host of metrics. They included the percent of the workforce employed by Black-owned businesses and the average annual payroll of Black-owned businesses. Other elements, like cost-of-living and unemployment rate, also were analyzed to gain an economic read of each state.

Virginia landed the No.1 spot as its pluses included “Black-run businesses employ 2.18% of the states’ (2nd nationally), and there are 755 Black-owned employer businesses per 1 million people (3rd nationally). Black-owned firms average an annual payroll of $437,000. Virginia was the 4th-best state for Black women-owned businesses, and ranked 10th in our recent best states for women-led startup report.”

Maryland finished second as “Black residents make up 31% of the state’s population, giving it the highest percentage of those residents of any state on the East Coast. It ranks first in percent of the workforce employed by Black-owned businesses (3.49%). Black-owned Maryland businesses too average a very respectable annual payroll of $465,000, the 4th-highest in the nation. The state government offers tools for minority business owners, including funding, small business certifications, and assistance programs.”

Grabbing the No. 3 spot, Texas ranks high for multiple factors. “Black business owners average an annual income of $64,240 (10th overall) and Black-run businesses in the state average an annual payroll of $337,000. And that cash can last longer as Texas has no state income tax. And organizations like the Texas Black Expo and the Dallas Black Chamber of Commerce are regarded for aiming to support underserved businesses.”