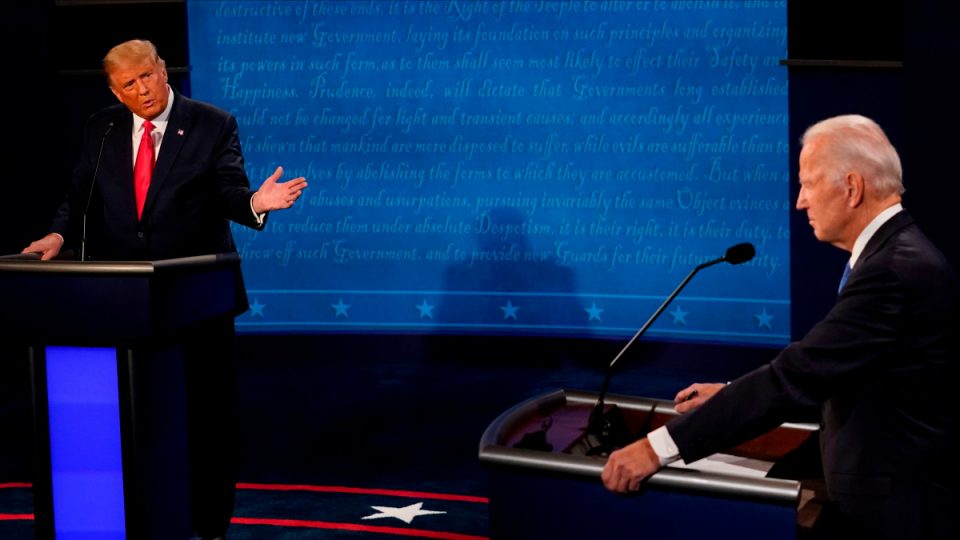 Contributions from those in the securities and investment industry have given more money to Democratic presidential candidate Joe Biden than to President Trump.

Wall Street has given more than $74 million to Biden’s campaign between 2019 and the first two weeks of October according to the Center for Responsive Politics. That includes the $100,000 former Goldman Sachs President Harvey Schwartz gave to the Biden Action Fund, the Democratic National Committee, and state parties earlier this month.

CNBC reports going into the final two weeks of the election, Biden has much more money in his war chest. Biden, the DNC, and their joint fundraising committees have more than $330 million, which is $110 million more than than the Trump campaign announced. The news outlet also reported the Biden campaign is on track to raise $1 billion in the six days before Election Day.

Wall Street was thriving in the first three years of Trump’s first term. Trump’s tax cuts only made things better for the securities and investment industry, but the coronavirus ruined the good times. Stocks dropped sharply in the beginning days of the pandemic.

During a two-week stretch in March, the market was forced to pause three times due to massive sell-offs after cities and states began shutdowns and people were laid-off or forced to work from home. Since then, the market has been up and down.

The market stabilized and even returned to pre-pandemic levels after President Trump signed the first pandemic stimulus package. However, months of uncertainty on a second relief package followed by President Trump and Mitch McConnell both saying a new deal won’t be worked out until after the election has left Wall Street with the same uncertainty as everyday Americans.

The Dow Jones fell more than 900 points Wednesday as countries in Europe are beginning to reinstitute coronavirus restrictions that were relaxed during the summer due to as rising case count. Cases are also rising in the U.S., especially in rural areas that were spared during the first wave in the spring. Things could get worse as we get into the winter and flu season.

President Trump’s refusal to acknowledge the pandemic as a serious issue has led many of his former supporters to change their support. Biden’s four biggest Wall Street donors have all given more than $4 million to his campaign although he has promised to increase taxes on individuals and families than earn more than $400,000 annually and Trump has promised to cut more taxes if re-elected.