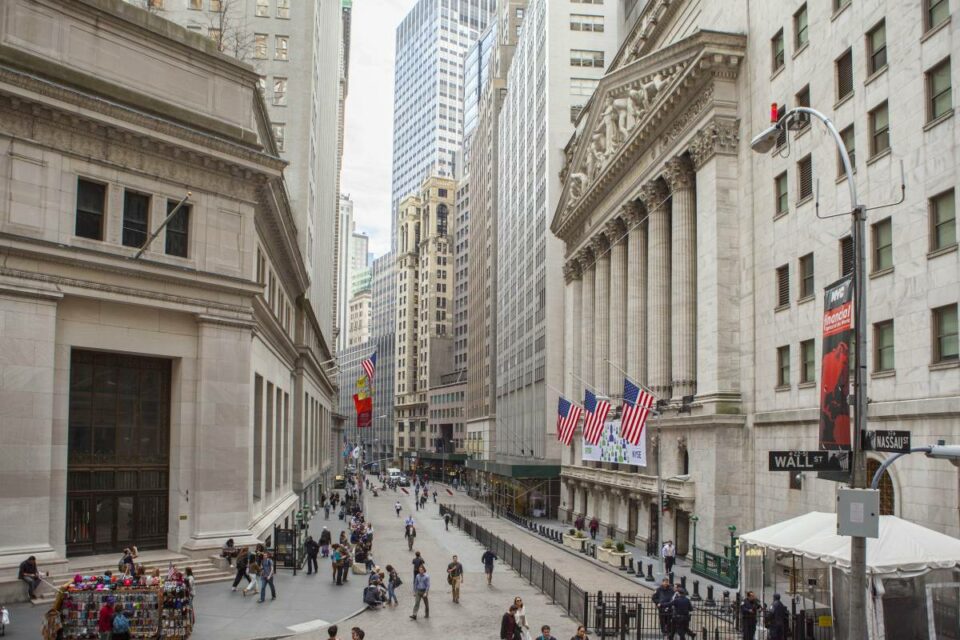 After the murder of George Floyd, Wall Street promised billions to Black Americans, here's where that money went. (Image: Twitter)

After the death of George Floyd in May 2020, the CEOs of JPMorgan, Bank of America, Citi, and others promised more than $30 billion to Black banks to make the U.S. economy more equitable for Black Americans.

Two years later, Business Insider talked to several Black banks to see if those CEOs came through on those promises.

The CEOs of five banks that primarily serve Black customers and communities told Insider the money has been significant for them. The money has allowed Black banks to acquire customers at faster rates, lend to more Black-owned small businesses and entrepreneurs, service more mortgages for Black families, and improve their technology and operations in previously unimaginable ways.

However, Black bank CEOs added that to start closing the racial wealth gap, Wall Street CEOs will need to sustain their investments of capital at their current pace. Dominik Mjartan, the CEO of Optus Bank, a South Carolina bank that Wells Fargo and JPMorgan invested in, said his bank has been able to hire more employees, modernize its digital-banking services and increase its loan amount from $60 million in 2020 to more than $160 million today.

“We were so capital-starved and resource-starved for decades,” Mjartan said. “I’ve never seen anything like this, and it’s genuine and it’s real.”

In the aftermath of Floyd’s death and national and worldwide social justice protests, JPMorgan committed $30 billion, Citi committed $1.1 billion, and Bank of America $1.25 billion. The commitments aren’t grants, but equity stakes, meaning the banks will profit from their commitments.

In addition to money from banks, Black celebrities, companies, and organizations have also committed millions to help small Black business owners and entrepreneurs get access to credit, technical assistance, and advice on how to scale out.

Jeannine Jacokes, the CEO of the Community Development Bankers Association said Black-owned and Black-serving banks, as well as credit unions, believe they’re getting the attention and money they deserve after decades of being underfunded.

The investments made by bank CEOs in 2020 have led to an increase in the number of Black Americans in the banking system. It’s also kept thousands of Black Americans from turning to payday loans and cash advance loans which carry sky-high interest rates and are seen as predatory.