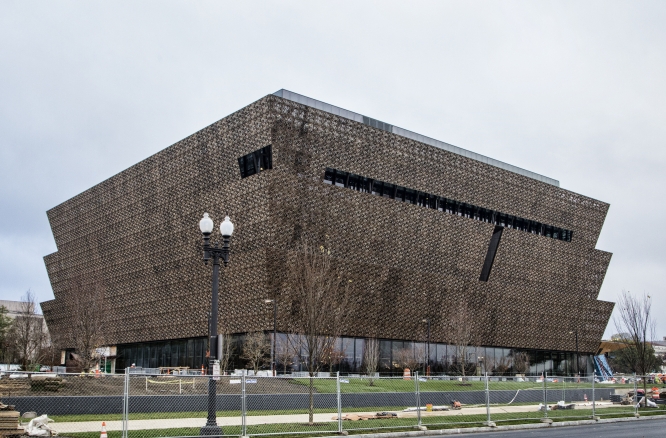 For the second time in 10 years, Walmart Inc. has given $5 million to the Smithsonian National Museum of African American History and Culture (NMAAHC).

The retail giant announced the grant in late January for the museum in Washington, D.C. as “part of the company’s continued commitment to advance causes that promote diversity and inclusion.”

The investment from the nation’s largest retailer will be used to benefit some of the museum’s key programs, including educational initiatives, visitor services exhibitions, scholar and research, and emerging technologies.

Opened in 2016, the museum is the nation’s largest and most comprehensive cultural site dedicated entirely to exploring, documenting, and showcasing the African American story and its impact on American and world history. NMAAHC has welcomed nearly 7 million visitors who have explored exhibits and over 3,000 artifacts on display. So far, the museum has collected more than 36,000 artifacts and about 100,000 people have become members.

Walmart was a founding donor with a $5 million grant awarded in 2010 that supported the museum’s design and construction along with the Welcome Center. With the new investment, “Walmart recognizes the tremendous work of the NMAAHC to foster a deep understanding of our shared history and the American values reflected in African American culture,” says Walmart spokesperson Tricia Moriarty.

The latest investment shows Walmart’s commitment to making sure that diversity and inclusion are a part of the Bentonville, Arkansas-based company’s overall operating policy and culture.

Julie Gehrki, vice president of philanthropy at Walmart, stated, “The National Museum of African American History and Culture is a vital institution, deepening everyone’s understanding of our nation’s history through the lens of the African American experience. Walmart and the Walmart Foundation have a long history of supporting diversity and inclusion. This grant is an example of how we work to help provide access to critical programs that build more inclusive communities.”

The fresh contribution comes as Walmart made its theme for Black History Month 2020 “History, Hope and Opportunity.” In order to be able to look forward with confidence in the direction you are going, you must understand where you’re coming from and where you’ve been, Moriarty says.

“That’s what led us to our theme this year—you must understand and reconcile with history in order to have the hope and opportunity for a better future.”

In 2019, she added we observed the 400-year anniversary of the first African-born slaves being brought to the U.S. and the 55th anniversary of the passing of the Civil Rights Act. This year marks 100 years since women were given the right to vote.

Moriarty says these historical milestones have a ripple effect, and through our work with organizations like the Racial Equity Institute, we are equipping Walmart leaders with the knowledge and tools to understand how these historical touchpoints impact our associates and customers today.