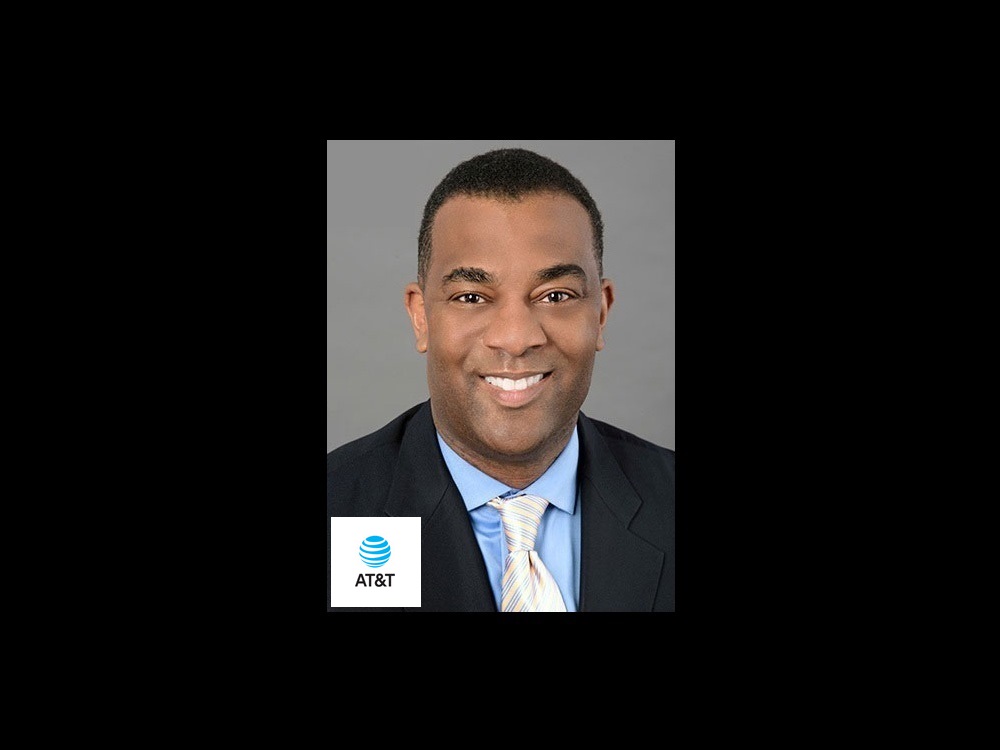 Drawing upon decades of management experience and handling a range of critical assignments, Xavier D. Williams has emerged as one of AT&T’s high-impact players and risen to join the ranks of the 2017 BLACK ENTERPRISE Most Powerful Executives in Corporate America. “I have what I would call a general manager background. I have worked in sales, service, finance, and HR. I have tried to bring together all those disciplines to be able to look at a customer holistically and solve problems with all AT&T has to bear. The simple message that I learned in grad school was to learn to build it, learn to sell it, and learn to count it, and I have built my career around those areas.”

That approach has served the 27-year veteran well at the telecommunications and media giant, which produced 2016 annual revenues of $164 billion. In October, Williams was promoted to president of Public Sector and Wholesale Solutions. In that role, Williams oversees a $15 billion global unit that supports government and education customers across federal, state, local, and international markets. Prior to his new position, he served as president of business operations in which he managed 8,000 professionals in 14 countries “to improve the customer experience” for 3.5 million enterprise clients worldwide.

Growing up in Washington, D.C., Williams gained an indoctrination into business at an early age. His mother was an educator and his father was an entrepreneur. In fact, he vividly remembers working for his father’s janitorial service, Clean-Rite Maintenance Co. Inc., which earned a spot on BLACK ENTERPRISE‘s inaugural Top 100 roster of the nation’s largest black-owned business in 1973. Cleaning the offices of businesses and government agencies, he gained a “bottom-up” perspective of corporate America. His mother also played a pivotal role in his early corporate training by infusing in him a sense of structure. He readily admits that both methods have come in handy in management of teams and service of clients.

Williams, who holds a bachelor’s degree from Edinboro University of Pennsylvania and an MBA from University of Pittsburgh’s Katz School of Business, says the reason he decided to stay at AT&T for so many years has been, among other factors, “it provided me with the opportunity to see the world and has a long standing for diversity and inclusion.” In fact, five AT&T executives can be found on our Most Powerful Executives roster.

Over the years, Williams has gained influential mentors and sponsors within the company who have helped guide his career, present opportunities, and teach him valuable management practices. “I have charged those that I manage to find out how they can serve customers better and faster,” he says of one such lesson. “At the same time, I tell them that the customer experience should not exceed the employee experience. If you are not taking care of employees, they won’t take care of customers.”

Watch this video to find out how you can elevate your career using Williams’ three game-changing moves: