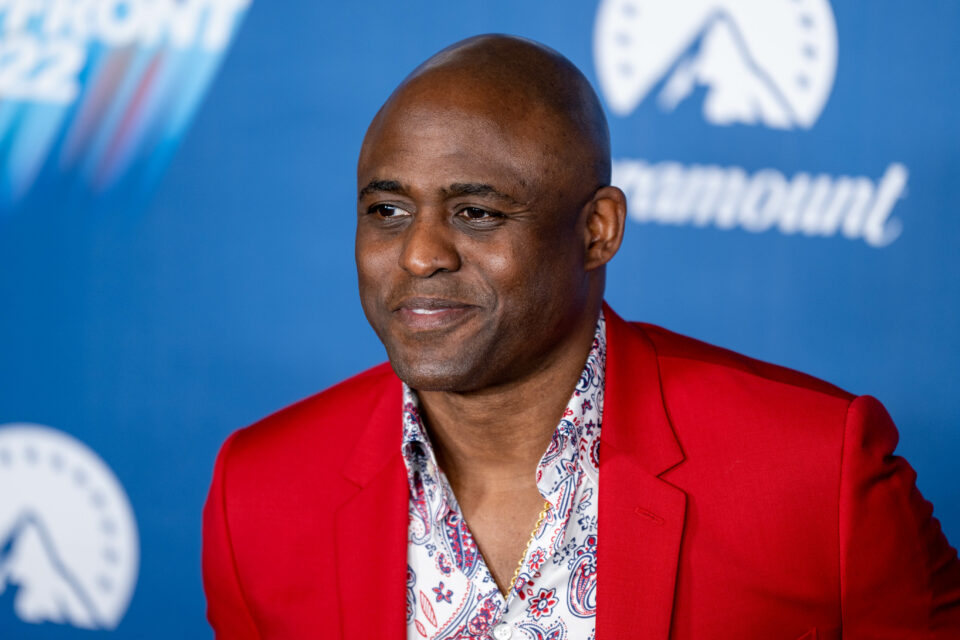 In his keynote address at Yelp’s Black in Business Summit, producer, actor, and musician Wayne Brady shared a lesson learned from his failed marriage with his second ex-wife, Mandie Taketa.

From hosting The Wayne Brady Show to Let’s Make A Deal, the five-time Emmy winner and multi-hyphenate spent most of his 20’s and 30’s making a name for himself. His work on those shows, as well as Whose Line Is It Anyway?, helped to put improv comedy on the map, while he paved the way for the next generation of Black comedians and creators.

Now, at 50, Brady abides by this principle for life and business:

“Remind yourself what you’re working for.”

“You have to establish a work-life balance. I’m a cautionary tale,” said Brady.

During some of Brady’s biggest achievements, he was married. He and Taketa married in April 1999 and divorced in July 2007. They share a daughter, 19-year-old, Maile Masako Brady, and remain best friends. The ex-couple also runs a production company together.

“From the ages of 26 to 36, my mind was completely in the building phase of ‘I’ve got to blow up. I have to do this work. I have to get my name out there because that’s the way that I can make a foundation for my family,'” Brady continued.

“Well, in the middle of building, if you don’t pay attention to your home life, what are you working for? Luckily, my ex-wife is my best friend in the world, and we have our production company together, but we couldn’t remain married because I wasn’t tending to the fires at home.”

The close relationship between the exes became even tighter when Taketa and her boyfriend, Jason Fordham, adopted a child together. Brady felt honored to help co-parent the new addition to the family, as BLACK ENTERPRISE previously reported.

“The village of @mandietaketa, myself, and @jasonmichaelfordham raised @theofficialmailebrady. All children will know is love if that’s what you show them,” Brady captioned an Instagram post of him holding the newborn in 2021.

“I’m honored to be in his life as his ‘Duncle’ and I love Mandie and Jason for including me in their journey.”