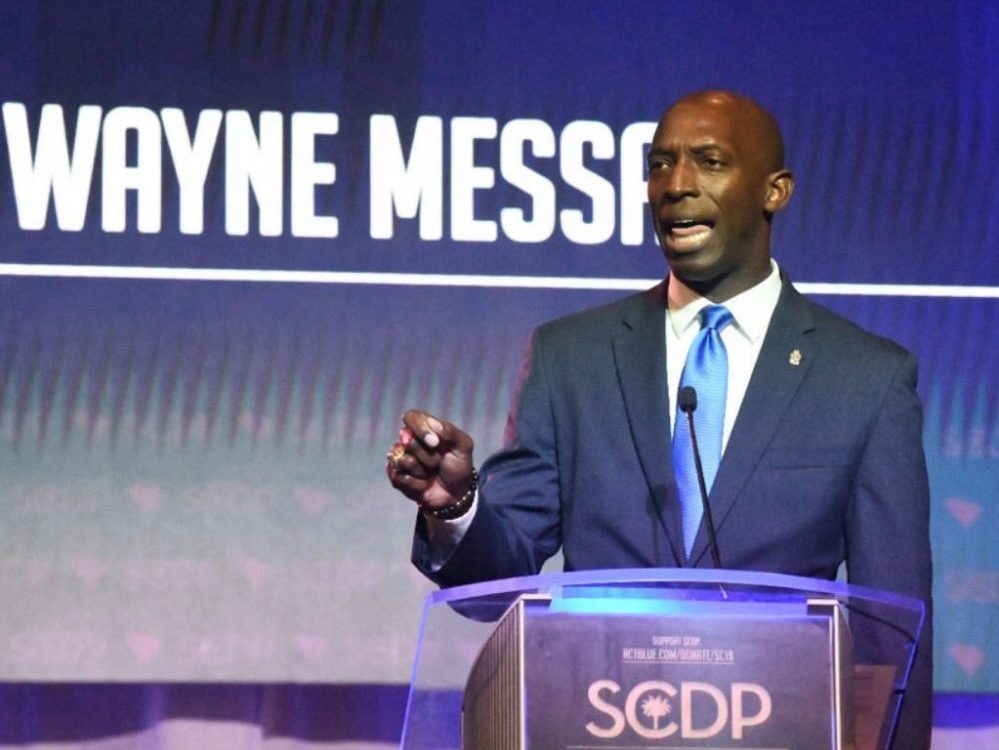 Many voters may have not known 2020 Democratic presidential candidate Wayne Messam. As of Wednesday, the first African American mayor of Miramar, Florida, exited the race before his campaign took flight.

Announcing the suspension of his campaign in a post published on Medium, he wrote:

”I jumped in an already crowded field of capable candidates to change the direction of this nation caused by the dysfunction of Washington and the poor leadership of the current presidency. I knew the odds were a steep hill to climb but I have always fought for what is right and will continue to break barriers never broken.”

The son of Jamaican immigrants who became a star football player at Florida State University and owner of a construction management firm, Messam, 45, ran for the presidency, in large part, to target the $1.6 trillion in student loan debt “crippling 44 million Americans,” maintaining that he was the first candidate to call for total debt forgiveness for college graduates.

He further asserted in his post his inability to gain traction with voters due to not “getting the same early media exposure as other candidates were freely given and transferring millions of dollars from existing campaign accounts as many of the candidates did.” Messam told his supporters that his “campaign shocked many by being recognized as a credible candidate registering in the polls, nearly making the first debate and polling just behind the four candidates in my battleground state of Florida in a recent Florida Atlantic University Poll. In the end, it was not enough to continue the current race as a candidate.”

The dark horse candidate didn’t even register on the fundraising radar in a contest that can easily run into billions for those seeking a party nomination alone. While his opponents — whether they were leading the pack or not — raised millions or at least hundreds of thousands for their presidential bids. According to The New York Times, the Messam campaign reported a donation of a mere $5 — less than the cost of lunch at a local diner—in the third quarter of 2019. In a revised report to the Federal Election Commission this week, however, he indicated that he actually raised $15,000—still dead last in campaign contributions.

Messam represented one of four African American candidates — US Sens. Kamala Harris of California and Cory Booker of New Jersey as well as last week’s late entrant, former Massachusetts Gov. Deval Patrick. He was also among contenders who currently serve as mayors like South Bend, Indiana’s Pete Buttigieg, who is currently a frontrunner in the Iowa Caucuses, and New York City’s Bill de Blasio, who ended his run two months ago.