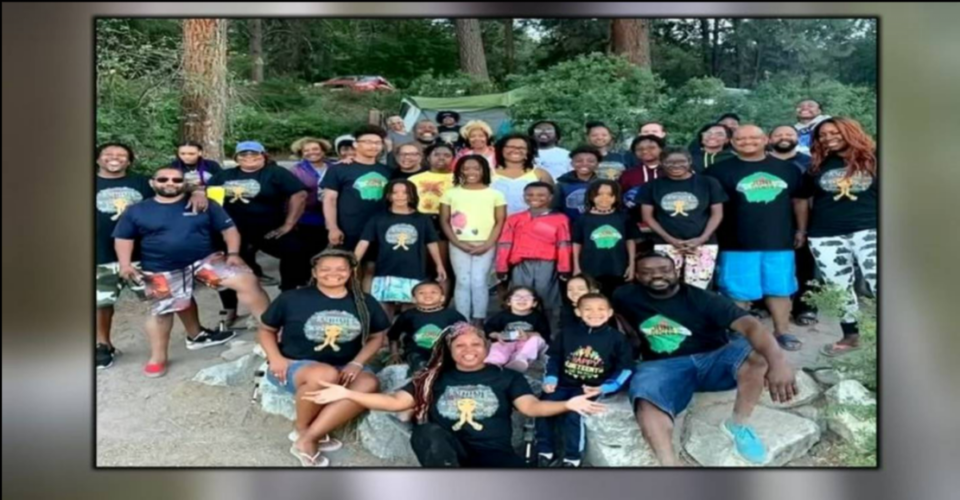 Western Washington is home to some of the most incredible attractions, from mountainous state parks to ancient caves. But research indicates that people of color are far less likely to participate in nature-based outdoor recreation activities, largely due to the impact of historical discrimination.

Several groups in Western Washington are at the forefront of promoting diversity and inclusion in outdoor spaces, including Black People Hike and the Urban Wilderness Project, while ultimately closing the nature gap.

“It’s not too many faces, people of color out there,” Joseph Mitchell, a lead organizer with the Seattle-founded Facebook group, Black People Hike, told KIRO 7 News.

The Chicago native currently resides in Everett, Washington. He fell in love with the outdoors shortly after discovering hiking nine years ago. His first hike, thanks to the encouragement of his friends, was at Rattlesnake Ledge— common for newcomers in the area.

“The perspective and the view is something, where coming from the Midwest, it was something I’d never experienced before,” Mitchell said. So yeah, it was life-changing. First hike was definitely life-changing,” he said.

Mitchell came across Black People Hike and was instantly propelled to join and inspire others.

“Something just clicked in my brain. I just had developed an instant passion to want to expose others to these outdoor experiences,” Mitchell said.

“Black People Hike” leads ambitious efforts to connect outdoor lovers together, while exposing them to the benefits of the outdoors. They maintain a partnership with the Washington Trails Association’s (WTA) gear library to help provide gear like hiking poles, backpacks, and shoes for new hikers.

Studies show that the participation and attendance at state and national parks and forest areas tend to be widely disproportionate between white people and people of color. The reasoning goes beyond the fact that people of color are three times more likely than white people to settle in locations with no immediate access to nature.

The lack of diversity and inclusion in outdoor spaces can be traced back to the very beginning of parks. Throughout history, people of color experienced segregation from many outdoor recreation agencies, including the Civilian Conservation Corps and National Park System.

Beginning in spring 2021, Washington State Parks has taken measures in helping to identify opportunity gaps and barriers within the organization. As a result, Washington State Parks and the Commission on African American Affairs (CAAA) have partnered with Gov. Jay Inslee’s Office in “forming a 12-member workgroup to identify barriers to inclusion that Black people experience at state parks, outdoor recreation spaces, and public parks,” according to a press release.

Jourdan Keith, a Seattle resident, is the founder and director of the Urban Wilderness Project, which works for “justice at the intersection of gender, ethnicity, and environment.” Its mission is served by bringing young people out into nature and creating access to “service-learning projects rooted in social change,” as per its website.

#AintNoMountainHighEnough for these Seattle-based groups!