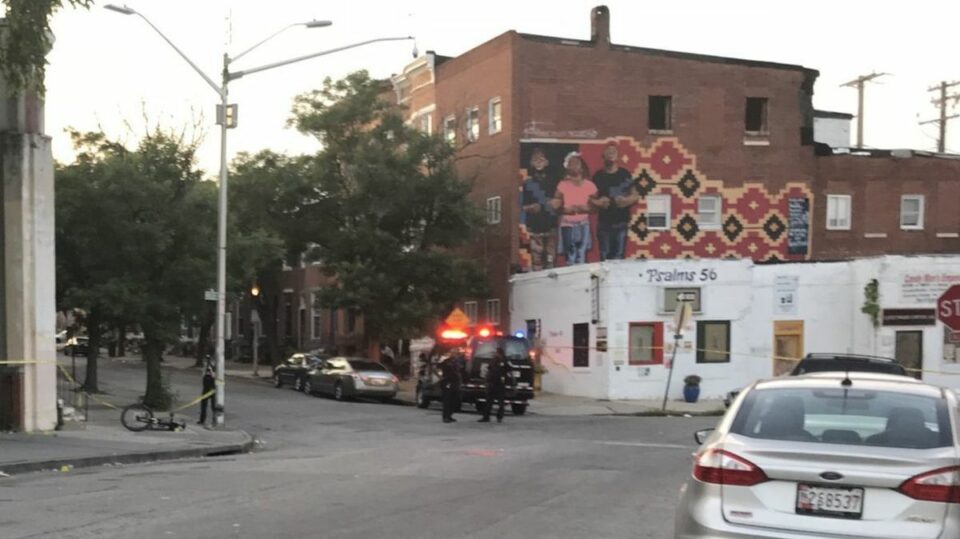 For the first time, Baltimore will get a multifamily, “zero-energy development” that calls for affordable housing, small business, and nonprofit space in a part of the city regarded as an investment priority.

The Baltimore Sun reported the project would feature 20 housing units meant for individuals who earn a certain percentage below the area’s median income. Plans also include four storefronts for Black-owned local businesses and nonprofits, along with a childcare service provider.

The forthcoming project aims to supply future residents’ work and living needs under one roof by providing the first right of refusal to owners and staff of the ground-level commercial spaces. The removal of transportation and energy bills for the businesses will significantly reduce operating costs for small businesses, nonprofits, and residential tenants. The development, accessible to public transportation, is also expected to bring new jobs to a community that has long suffered from divestment.

At the forefront of environmentally sustainable building practices, the project includes solar panels and super-insulated walls allowing the property to create just as much energy as it consumes. In turn, this will reduce energy costs and make the housing units more economical overall.

Further, the project reportedly accompanies city officials’ extensive view of the Penn North neighborhood,  among the areas included in a drive to build the city and state’s first Black arts and entertainment district. City officials said the block of town homes at the intersection of Pennsylvania and North avenues represents a significant milestone that could activate more development there.

“This development really checks off a number of those boxes when we think about intersecting components of sustainability, housing, and housing development,” said Alice Kennedy, commissioner of the city’s housing department.” The Baltimore Sun reported she made those remarks at Monday’s groundbreaking tie designating the project’s official start. “Now is the time.”

“We’re thrilled to be working with our partners at Schreiber Brothers Development on a project delivering social and environmental impact. The investment is a great example of the fund’s efforts to leverage private capital to help address the nation’s renewed focus on racial and economic disparity.”