Why More Firms Are Providing Funding To Black Women Entrepreneurs 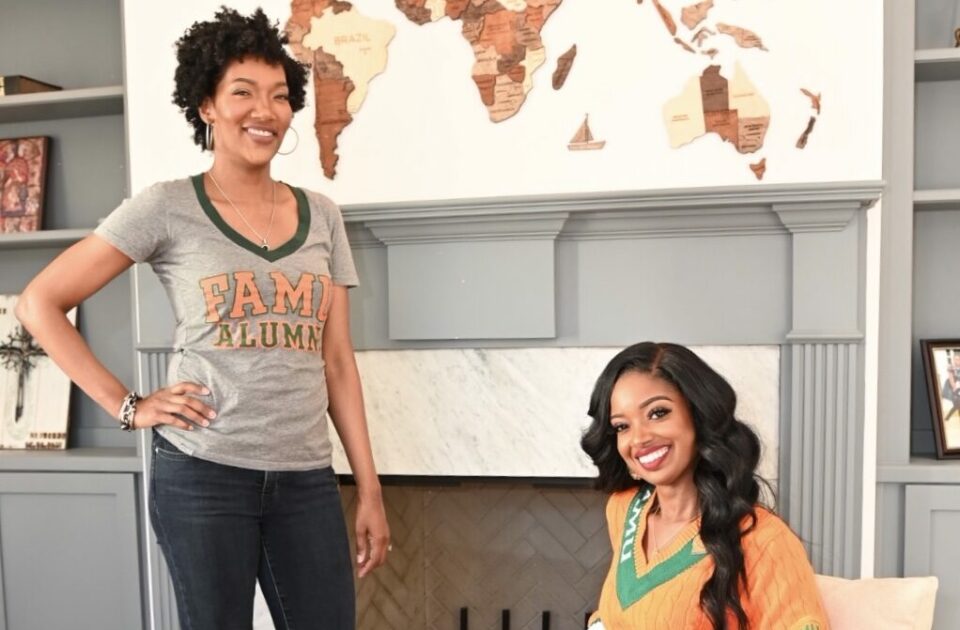 A growing number of firms have opened their treasure chests to Black woman entrepreneurs. They, in turn, are often using the financing to help other Black women start or expand a business.

Companies started by Black or Latina women in 2018 had a fail rate of 27% versus the national 40% average, according to the 2018 ProjectDiane report, authored by digitalundivided.

Simultaneously, the median seed funding raised by a Black woman founder is $125,000, nowhere near the national median of $2.5 million in 2020, according to ProjectDiane. In the first half of 2021, Crunchbase data revealed that only 0.34% of capital went to businesses run by Black women.

While the financing for those firms is much smaller, their channel and business ideas are vast and increasing. Take Desiree Vargas Wrigley, executive director at TechRise by P33, which supports historically underrepresented tech founders in Chicago.

Fortune reported TechRise started a weekly pitch competition in 2021 for Black or Latino founders that runs from April to November. Investors and VCs in the Chicago area reportedly said it would struggle to fill the meetings. “Within three weeks, we had 180 applicants,” Wrigley told Fortune.

More efforts are surfacing to provide funding to Black women, or people of color in general, such as the Goldman Sachs’ One Million Black Women initiative,  Fortune reported. One firm that is seeing the capital flowing steadily is the Fearless Fund, which works to increase Black representation in venture capital and support women of color.

According to Fortune, the Fearless Fund has used that cash to invest somewhere between $250,000 to $1 million in 20 companies nationwide. Investments have gone to firms ranging from CapWay, a next generation mobile banking company, to Range Beauty, a beauty product maker.