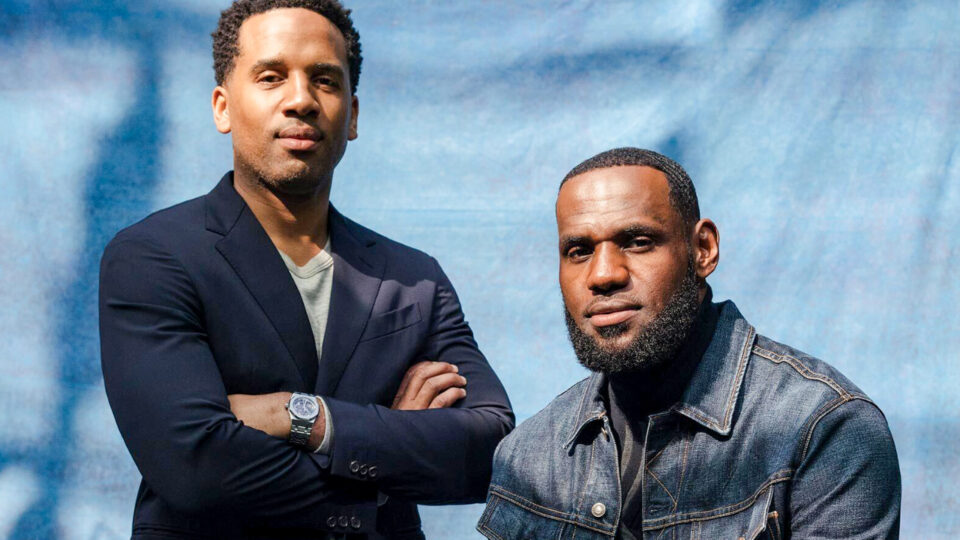 The business portfolio of Los Angles Lakers basketball player, LeBron James keeps expanding. The entertainment company, SpringHill, co-founded by James and his business partner, Maverick Carter, is reportedly selling a minority stake of the company to a group of high-profile investors.

The estimated valuation of SpringHill: $725 million.

According to the New York Post, the companies that have joined SpringHill as investors are sports clothing and footwear giant Nike; Epic Games, the creator of the popular battle royale game “Fortnite”; private equity firm RedBird Capital Partners; and the parent company of sports teams like the Boston Red Sox, Fenway Sports Group.

The diversity and empowerment of our team is what we’re all about!! I love every 141 souls of creators we have in 🏡 at @TheSpringHillCo! I beyond proud to lead you guys everyday. Oh by the way @mavcarter you’re simply INCREDIBLE!! A BEAST. CEO 1 https://t.co/y2cIrK45il

Carter, SpringHill’s CEO, in a written statement shared with The Hollywood Reporter, said,  “We started this company with the tagline ‘More Than an Athlete’ which still defines everything we do to this very day. We are an incredible team of athletes, artists, writers, designers, musicians, and countless other creators. With this new group of investors who are the very best in their respective industries we are going to be able to empower our community and every creator to do their most inspiring work and achieve their most ambitious dreams.”

As part of the investment deal, existing shareholder UC Investments will increase the investment stake it has in SpringHill, while Carter and James will keep a controlling interest. RedBird will provide SpringHill with flexible capital and resources, while Fenway will further strengthen the company’s existing brand relationships while exploring new opportunities for the company. Nike will expand on its existing partnership, and Epic is also developing an expansion of its respective partnership.

James is expected to earn $95.4 million this year, including an estimated $64 million from his endorsement deals, memorabilia, and media. This would be number no other NBA player has reached and the highest ever in American team sports.

With the expected income, at the end of this year, James’s career earnings will be at $1 billion, including $700 million off the court. James would join Tiger Woods, Floyd Mayweather, Cristiano Ronaldo, and Lionel Messi in reaching the three-comma club as an active athlete.