WNBA President Lisa Borders Steps Down to Lead Time's Up 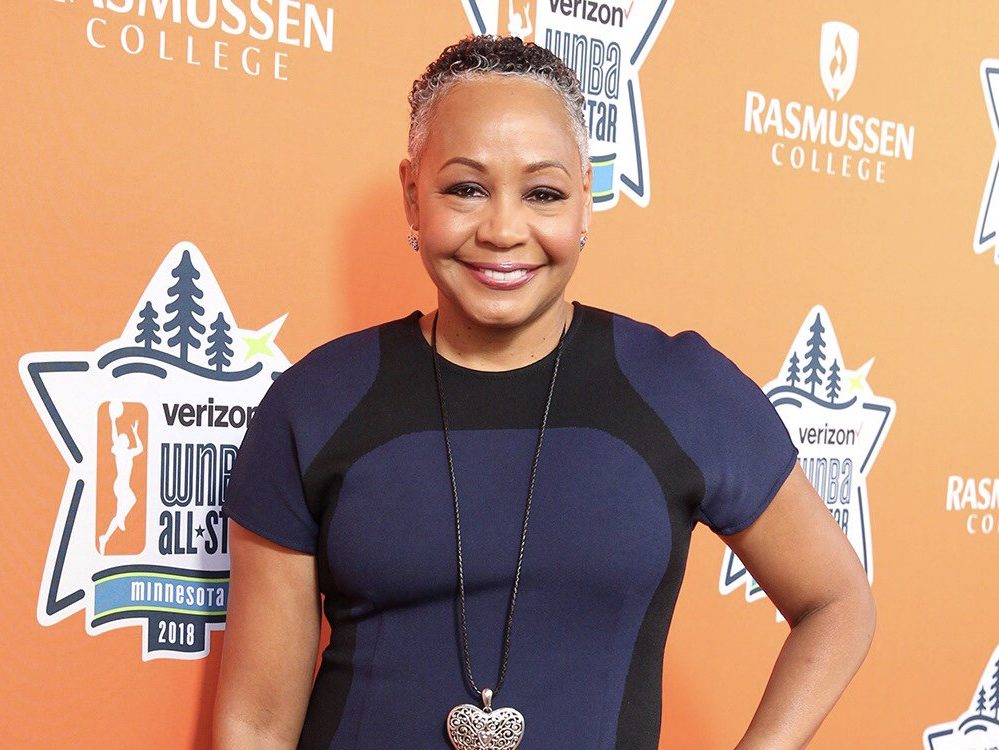 WNBA President Lisa Borders is stepping down to become the first president and CEO of Time’s Up, an organization birthed out of the #MeToo movement to combat sexual harassment and cultivate safe and fair workspaces for women.

The NBA made the announcement Tuesday, adding that NBA Deputy Commissioner Mark Tatum will oversee the WNBA on an interim basis before a new successor is appointed.

“We are extremely grateful for Lisa’s leadership and tireless commitment to the WNBA,” said NBA Commissioner Adam Silver.  “This is a natural transition for Lisa knowing what a champion she is for issues involving women’s empowerment and social justice and fortunately for us, she leaves the league with strong tail winds propelling it forward.”

Borders, who was named the league’s fourth president in 2016, says it was fully her decision to leave. “It has been an honor and my absolute privilege leading the WNBA and being part of what it stands for,” she said. “I look forward to continuing my support for the W in my new role with Time’s Up.  I will always be the W’s biggest advocate and fan.”

Over the course of her three-season tenure at the WNBA, the league reached its highest TV ratings in four years. Borders also helped the WNBA implement live streaming of games on Twitter and launch a WNBA official one-day fantasy game.

“I want this league to be even more successful than it is today,” Borders told BLACK ENTERPRISE magazine last year in a January/February 2017 cover story. “I don’t just want it to survive. I want it to thrive. I want to go on the path of sustainability where every team is making money, and every team is operationally stable.”

Before joining the league, Borders served as chair of The Coca-Cola Foundation and vice president, Global Community Affairs at The Coca-Cola Co. Prior to that, she was president of Henry W. Grady Health System Foundation where she completed a five-year, $325 million fundraising effort. She also spent a stint of her career working in politics as vice mayor of Atlanta and president of the city council.

Her illustrious 25-year career in marketing, operations, and public service landed her on BLACK ENTERPRISE’S 2017 Most Powerful Women in Business list. “Being powerful means helping someone else find their voice,” she told BE. “Often folks take power to mean personal privilege. I think it means just the opposite. It’s a collective obligation to give back to make sure that the next person has a better opportunity than you have.” 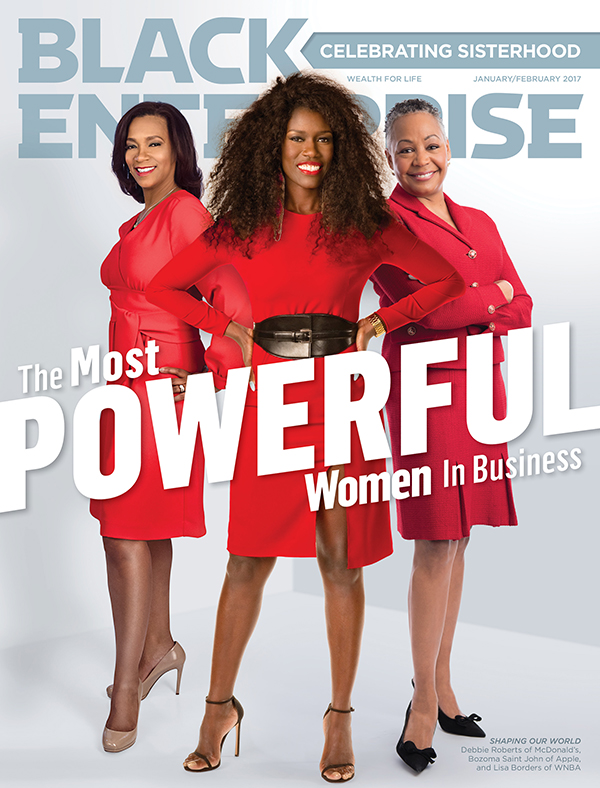