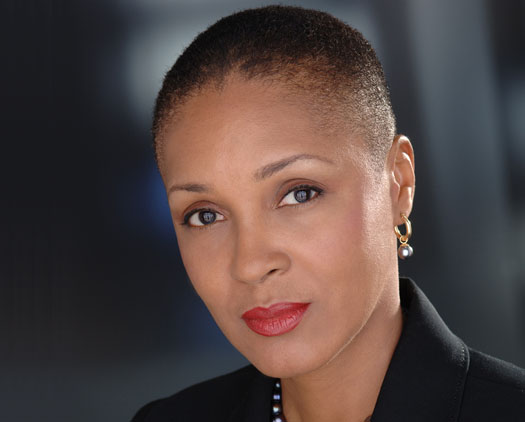 Browne-Marshall is reporting on the oral arguments for cases Kiobel v. Royal Dutch Petroleum and Mohamad v. Palestinian Authority. Both cases focus on corporate immunity issues, with the question of whether corporations should be held liable for acts of torture committed under their watch.

Ruth J. Morrison, founder of What’s the 411 Networks, says she’s “delighted to have created a media company that facilitated this momentous occasion.”

“Decisions from the United States Supreme Court affect the lives of all citizens, immigrants, and in these particular cases, people and corporations beyond our borders. And, truth be told, the U.S. Supreme Court is the most powerful branch of government because all too often, its rulings stand without Congressional intervention,â€ she added.