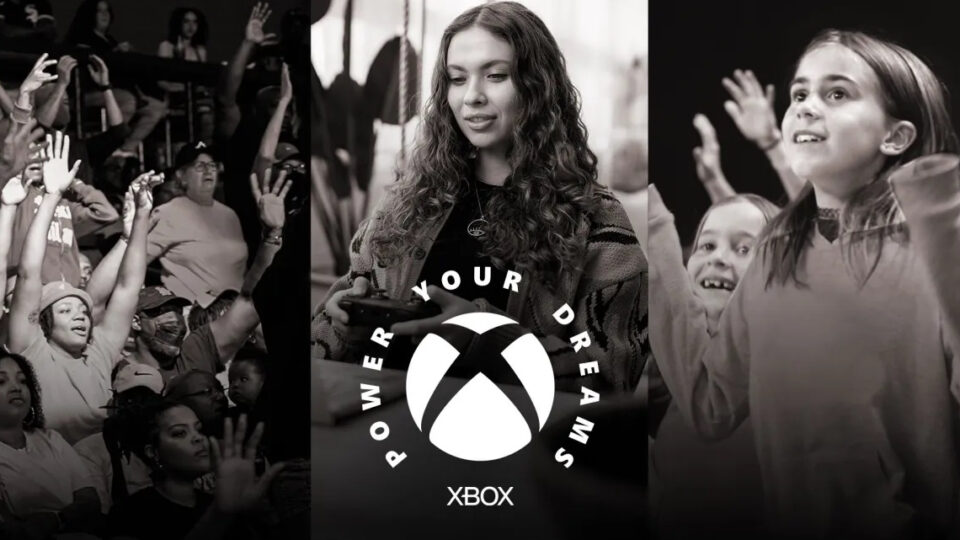 Xbox is spotlighting women who participate in the world of sports and gaming with their latest initiative and campaign, Power Her Dreams.

They have also brought Vanessa Bryant on board to narrate a video highlighting several women’s journeys, Zaila Avant-Garde, Littlenavi, Karima Winter, Sabrina Ionescu, Rhyne Howard, and Sarah Bond. These women have each progressed on their own to take steps that will eventually make their dreams come true through a mix of strength, struggle, success, and everything in between.

This initiative will begin the initial steps of Xbox’s commitment to amplifying the representation of women in sports and gaming.

Xbox invites fans to tell them about their dreams via their Power Her Dreams web portal. They can submit a dream and choose one of two charities that Xbox will pay it forward with a per-dream contribution:

Microsoft intends to donate $10 to one of the two nonprofits listed up to a maximum donation of $50,000 per nonprofit between July 20 and Sept. 30.