Yoga for People of Color Empowers a Community 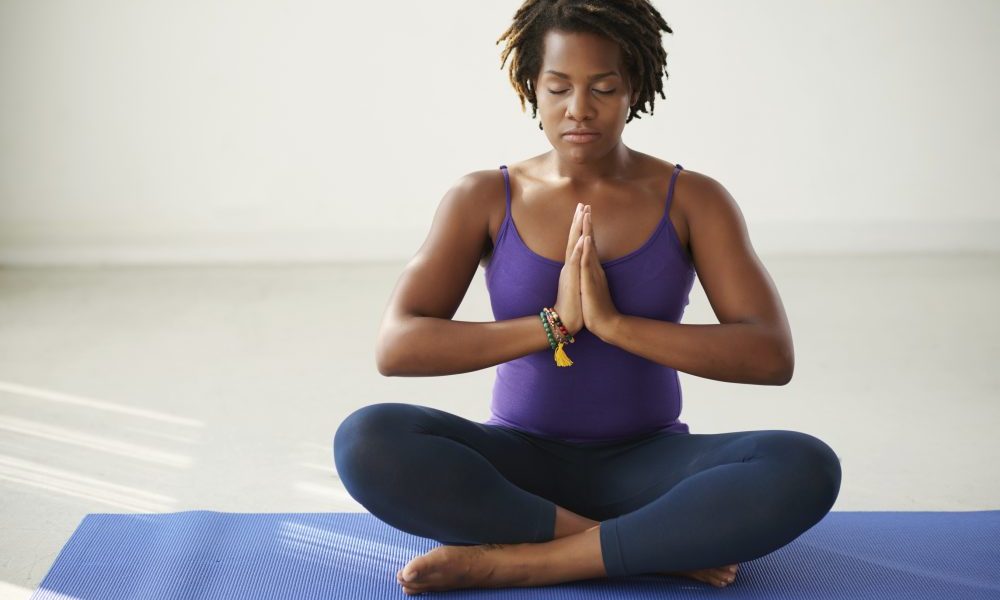 For many years, Calia Marshall participated in countless yoga classes, all with one thing in common–a lack of people of color in attendance.

“I moved to New York in 2000 and started taking yoga classes wherever I could,” says Marshall. “I was often the only person of color in a class. I just really wanted to practice yoga with a more diverse community that represented humanity. So, I developed a once-a-month yoga class called “Brown Sugar: Yoga for Folks of Color.” [Then], I pitched my idea to Sarah Schuman, the owner of the Shambhala Yoga & Dance Studio in Brooklyn, New York.”

Do we really need a yoga class specifically for folks of color? As with many things, it depends on your perspective. Think for a moment about what yoga represents–it’s an ancient practice, originating in India, connecting our body, mind, and spirit. The commonÂ yoga termÂ “namasteâ€ (pronounced, nah’-mah’-stay) means,”The divine light within me, salutes the divine light within you.â€ In a nutshell, the term implies a sense of union. Yet, several people of color report feeling like an outsider while participating in yoga classes, which are typically filled with Caucasian participants.

Though Marshall fell in love with movement in the form of dance, at an early age, her love affair with yoga had a rockier start.

“My first introduction to dance occurred while I was growing up,â€ says Marshall. “I would dance with my mom in our living room. Then I did high school musicals and went on to college to study modern dance. DuringÂ my senior year, I took yoga as a gym credit, and I absolutely hated it. But one day, I went to class, and we had a substitute teacher who had us a sit in a circle. We chanted, focused on our breathing, and connecting with the community. That was when I realized that there was something deeper to the practice of yoga than just doing these awkward poses with my body that made me feel uncomfortable.â€

“Teaching the class has reaffirmed to me the importance of this space for people of color. Every time I have a class, there are always people who have either never practiced yoga, or they’ve practiced, but decided they didn’t want to practice anymore because they felt very ‘othered.’ I strive to make my class very open to different races, body types, sexual orientations, and genders, so that everyone feels like they have a place to call home. To feel like you are part of something is really important. ‘Yoga’ means union, so I try to incorporate all of who we are in the practice,â€ she says.

Recently,Â Black Enterprise had the opportunity to participate in Marshall’s two-hour Yoga for Folks of Color class. The class represented a diverse group of mostly women, who identified as Bangladeshi, African American, and Indian, and it focused on basic Asanas (yoga poses).

The class started with all participants seated in a circle. Next, Marshall began with a warm welcome and a few questions for each participant: “What’s your name? Why are you here? What is your intention?â€ Within the first five minutes, the message was clear; the Yoga for Folks of Color class was about promoting a sense of community.