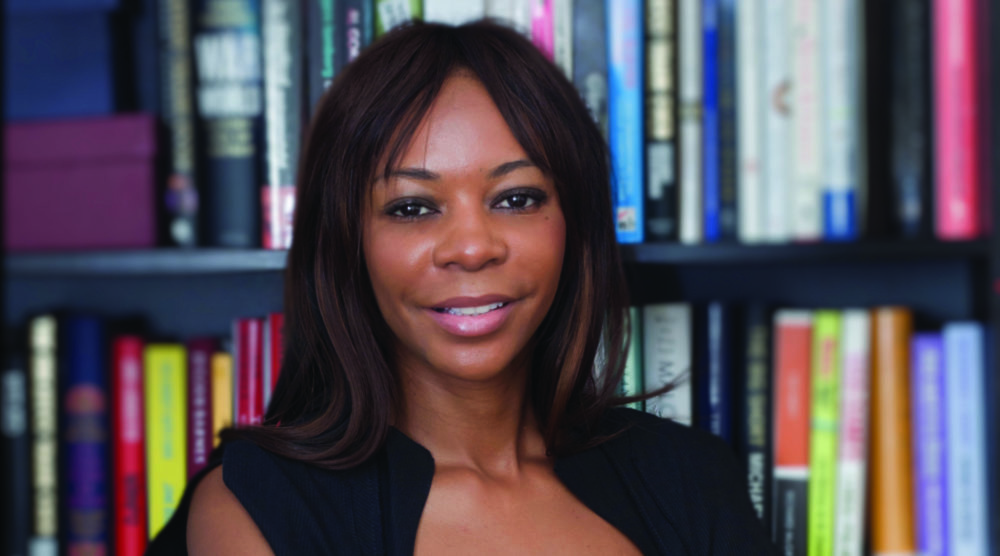 When BLACK ENTERPRISE started our annual review of African American representation on corporate boards at S&P 250 companies in 2013, our editors discovered that tech companies were among the worst offenders in their refusal to embrace diversity and inclusion–especially those found in the industry’s mothership, Silicon Valley.

There have been some significant changes over the past five years among market leaders Apple, Alphabet (Google), Salesforce.com, and Hewlett Packard (now split into Hewlett Packard Enterprise and HP Inc.). While none of these firms had a single African American among their corporate governance ranks a decade ago, now they have African Americans with a seat at the table. And some have selected those who can be found on the 2017 BLACK ENTERPRISE Registry of Corporate Directors, individuals who are not only incomparable strategists but connected to spheres of power and influence at the highest levels. For instance, current CEO of TIAA and former Vice Chairman of the Federal Reserve Roger Ferguson was tapped last year to sit on Alphabet’s board and former Secretary of State Colin Powell oversees the management and policies of Salesforce.com.

There are still a large number of companies, however, that still continue to seem oblivious to the value of an African American presence in their boardrooms: Amazon.com, Adobe Systems, Cisco Systems, Oracle Corp., Intuit Inc., eBay Inc., and Symantec Corp., which realized enormous revenue and profit growth under CEO John Thompson, a member of the BE Registry who serves as the nonexecutive chairman of tech powerhouse Microsoft Corp. And this year we have expanded our research to include the entire S&P 500, uncovering other prominent tech companies without black directors like Netflix Inc. and Paypal Holdings Inc.

In the development of our 2017 BLACK ENTERPRISE Registry of Corporate Directors, we have discovered 292 African American guardians of shareholder value who monitor the management of the nation’s largest publicly traded companies, ensuring the continued viability of global business with their trillions of assets and millions of managers, rank-and-file employees, vendors, and other stakeholders.

We have decided to share with you the segment of corporate directors with oversight of S&P 500 tech companies. The contributions of these brilliant, accomplished leaders across a multitude of disciplines play a critical role in industrywide innovation and competitiveness.

Click the images below to scroll through the slideshow of the 45 black corporate directors who power tech and business: