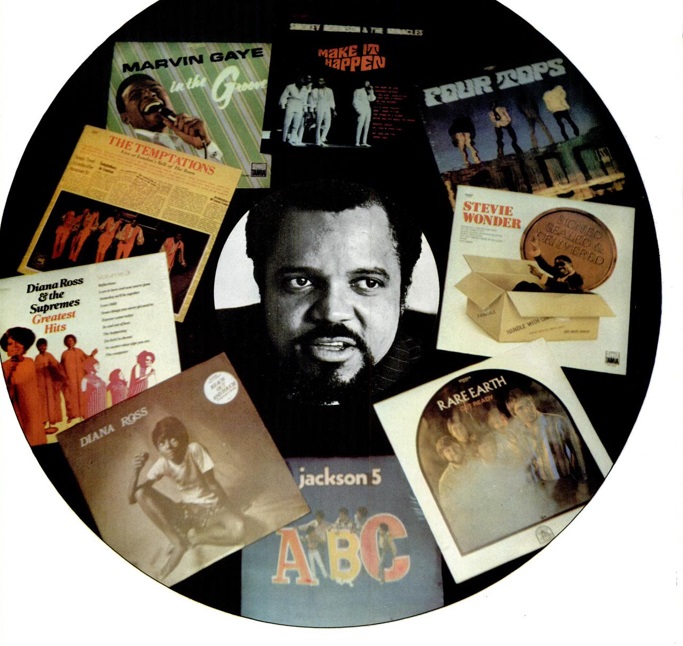 This year BLACK ENTERPRISE celebrates the 45th anniversary of its roster of the nation’s largest black-owned businesses – The BE 100s.  To commemorate the significance of this collective’s widespread impact on black business and economic development as well as American industry over four decades, we have presented 45 milestones moments.  As part of this tribute, we continue our yearlong countdown.

Today we reveal No. 28 in the web series “Great Moments in Black Business.”

1988: Berry Gordy sells Motown Records, which created “The Sound That Changed America” and held the No. 1 position on The BE 100s for a decade after its inception.

A high school dropout and factory worker who evolved into a phenomenal businessman, Berry Gordy built Motown Records into one of the most successful black-owned music companies in U.S. history. Its roster of timeless artists included Diana Ross and the Supremes, the Temptations, Marvin Gaye, Stevie Wonder, the Jackson Five, Smokey Robinson and the Miracles, the Commodores and a myriad of other well-known acts.

For roughly 30 years, Gordy brought soul music to the mainstream. An “irresistible force of social and cultural change, Berry Gordy’s legendary Motown made its mark not just on the music industry but society at large,” according to motownmuseum.org. As such, the company grew into the largest black-owned business in the nation from the 1960s throughout the 1970s and early 1980s.

By the mid-1980s, however, independent Motown Records was hemorrhaging money as it tried to survive in an industry dominated by multinational conglomerates that were gobbling up talent and market share. Among the major setbacks was the loss of major artists like Michael Jackson and Diana Ross to such labels as CBS/Epic Records and RCA Records, respectively. As a result of these industrial shifts, music industry icon Gordy was forced to sell Motown for $61 million to MCA Inc. and Boston Ventures Limited Partnership in 1988.

Gordy kept other Motown subsidiaries including the highly profitable Jobete Music Co., and Motown’s film and television production unit, producer of TV specials like Motown’s 25th Anniversary in 1983 and the critically acclaimed 1989 miniseries, Lonesome Dove. In 1997, Gordy sold 50% of Jobete to EMI Music Publishing for $132 million, then viewed as one of the most significant music publishing deals ever. In 2003, EMI acquired another 30% of Jobete for $110 million and the remaining 20% in 2004 for about $80 million, ending Gordy’s stake in Motown.

Before selling, Gordy was lauded as a talented songwriter and innovator who established a business model for entrepreneurs in the entertainment industry. Observers say Gordy helped pave the way for other industry giants like Russell Simmons and Sean “Diddy” Combs.

Gordy formed his empire in 1959, guiding its operations from a Detroit house known as “Hitsville U.S.A.”  As BLACK ENTERPRISE reported in a series of profiles throughout the years, he started with an $800 loan he received from his family’s Ber-Berry Co-operative. The co-op was the brainchild of his eldest sister Esther, and it provided seed money for the establishment of Berry’s first record company, Tamla, in 1959. It became Motown Record Corp. in 1960. Beyond producing a series of hit records, Motown’s motion pictures division also broke ground; Its 1972 breakout film, Lady Sings the Blues, starring Diana Ross as Billie Holiday, garnered five Academy Award nominations.

Motown Debuts as a Black Enterprise BE 100

In 1973, BLACK ENTERPRISE started its annual ranking of the nation’s largest black-owned businesses, and Motown debuted at the No. 1 spot, grossing $40 million in revenues and holding that position on every list until 1983 when the company grossed $91.7 million in revenues. Motown lost the title of list leader in 1984 when Johnson Publishing Co., publisher of Ebony and Jet magazines and producer of Fashion Fair Cosmetics, took the top spot. Motown would make its last appearance on the 1988 list.

Under Gordy’s watch, Motown churned out hundreds of hit singles. In 1966, the company’s hit ratio, the percentage of records released that made the national charts, reached 75%-an incredible figure. Gordy was inducted into the Rock & Roll Hall of Fame in 1988, recognized for his musical genius.

In 2000, Gordy set up the Gwendolyn B. Gordy Fund to help former Motown artists, musicians, and writers from the 1960s and 1970s with financial assistance. He donated $750,000 to the charity, named in memory of his deceased sister, Gwendolyn.