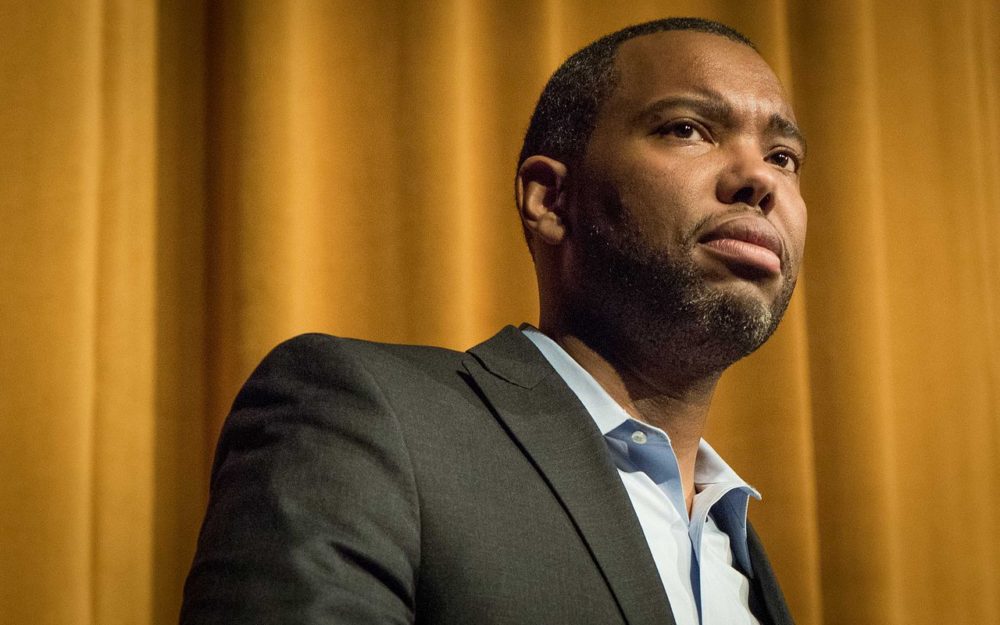 Reparations are emerging as a front-and-center debate and likely to be a hot topic during the 2020 election.

Black leaders including actor Danny Glover have been outspoken about the need for the U.S. government to pay African Americans reparations for the slave labor of their ancestors.

The conversation was ignited by a stirring essay Ta-Nehisi Coates wrote for The Atlantic, “The Case for Reparations,” in 2014.

On Wednesday, Coates made the case in person in front of Congress. You can [and should] read his complete testimony, courtesy of The New York Times. Presented below are seven especially powerful statements Coates made during his testimony:

It’s impossible to imagine America without the inheritance of slavery.

…for a century after the Civil War, black people were subjected to a relentless campaign of terror, a campaign that extended well into the lifetime of Majority Leader McConnell.

…there is, of course, the shame of this land of the free boasting the largest prison population on the planet, of which the descendants of the enslaved make up the largest share.