American Express Appoints Charles Phillips to Its Board of Directors 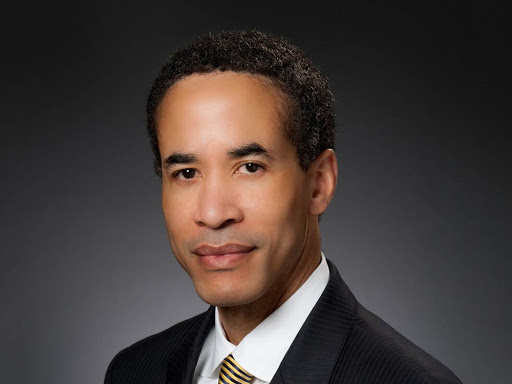 Finance corporation American Express is welcoming a new member to its team while diversifying its board members to oversee its operations. Last week, the company announced that it would be appointing Charles Phillips to its Board of Directors. The Hampton University graduate and BLACK ENTERPRISE Top 50 African Americans on Wall Street recipient that will go on to start his new role in December 2020.

“Charles has extensive leadership experience in the technology industry with an established track record of executing significant organizational and digital transformations to drive results,” said Stephen J. Squeri, chairman and chief executive officer of American Express in a press statement. “In addition, Charles has deep expertise in financial markets and the regulatory environment, all of which will be highly valuable additions to our Board. I look forward to having Charles’ perspective on the Board as we execute against our key priorities and position the company for growth in the future.”

Along with his new role, Phillips also works as the co-founder and managing partner of Recognize, a tech-based investing and transformation company, and prior to this project. He served on the board of directors and CEO for Infor Inc., a software application provider where Phillips helped build it into a leading company in cloud business software while successfully leveraging the overall design and modernizing the company’s products.

Phillips worked with the tech giant Oracle Corp. for eight years as the co-president responsible for acquisitions, consulting services, as well as maintaining customer relationships where he oversaw the growth of 70 companies during his time with the company.

In addition to serving on the board for American Express, Phillips has past experience serving on boards for prominent companies including ViacomCBS, the Apollo Theater, the Federal Reserve Banks, and the Council on Foreign Relations. Phillips also serviced on former President Obama’s Economic Recovery advisory board.