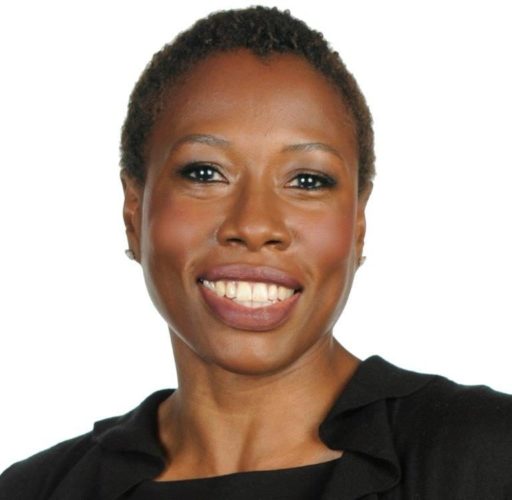 After dedicating over two decades of service to American Express (Amex), Sonia Cargan was recently promoted to chief diversity officer at the financial services giant.

Amex announced Cargan’s appointment on March 8, stating that she is now responsible for overseeing the company’s global diversity and inclusion strategy. According to the company’s 2016 workforce statistics, minorities hold just 24% of executive and senior level positions in the U.S., while women make up 30%. In a statement, Cargan says she plans to expand the corporation’s D&I effort for the remainder of the year. “In the coming months, I will be dialing up our emphasis on inclusivity to continue fostering a company culture where differences are embraced and high-performing, diverse teams are enabled to reach their full potential.”

In addition to leading a team of diversity and inclusion professionals worldwide, Cargan will serve as a conduit to the company’s 15 active employee networks, which have almost 100 chapters around the world, and implement initiatives to help the advancement of minority workers. “We have a range of strategies in place, which I plan to build on, including cultivating our Colleague Networks, helping develop our high-performing women and black and Hispanic colleagues and driving flexible approaches to our workplace,” she told Black Enterprise in an email.

Since launching her career with Amex 22 years ago, Cargan has held a range of Human Resources roles and worked on three different continents. Most recently, she served as the senior HR business partner for a portfolio of groups including Global Finance, the General Counsel’s Organization, Global Advertising and Brand Management, the Internal Audit Group and Corporate Affairs & Communications.

She tells Black Enterprise that during her stint, she’s also had the opportunity to learn valuable lessons in leadership directly from Kenneth I. Chenault before he stepped down as the chief executive of American Express last month. “I still remember my first ‘up close’ interaction with our former CEO and chairman,” Cargan recalls. “I was the most junior person on a team presenting to him during one of his visits to the UK. I still remember how he ensured all voices were heard, included and respected. It’s such an important thing to be able to do. For me, the experience epitomized inclusive leadership. He created an environment in which all individuals could contribute their fullest potential.” She adds, “It was a powerful leadership lesson for me.”