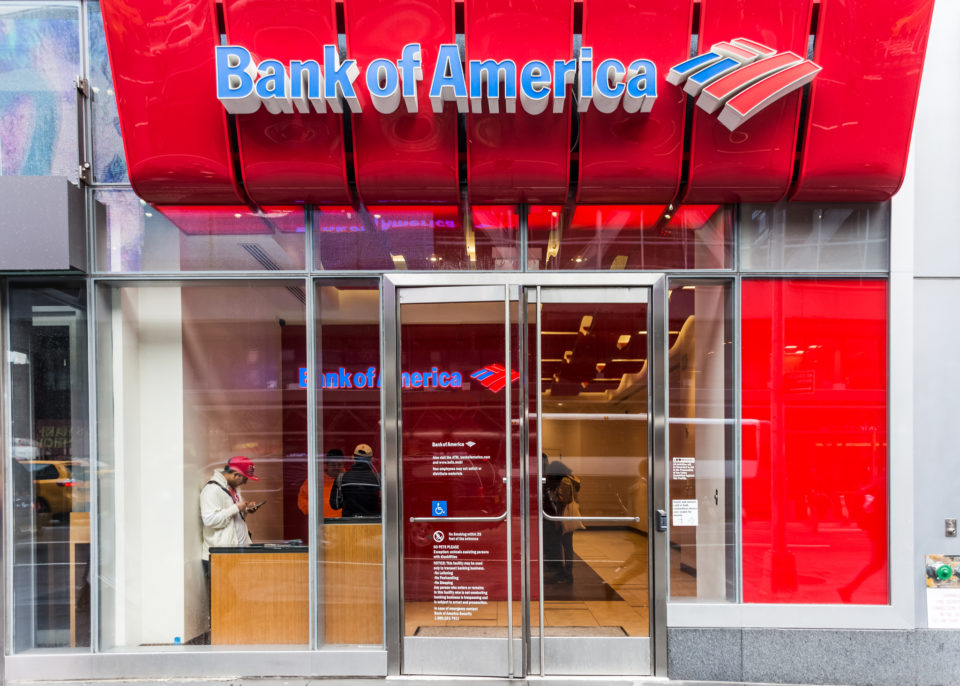 A shortfall of workers and challenges in hiring people and keeping existing employees amid COVID-19 has led many U.S. businesses in various industries to hike their minimum wage over the past several months.

“Our company’s focus on responsible growth requires that we provide a great place to work,” Sheri Bronstein, Bank of America’s chief human resources officer, stated. “We make broad-ranging investments to attract and develop talented teammates who serve our clients and local communities every day, and who can build long, successful careers with our company. Today, we are taking another step forward, again increasing our minimum rate of pay for U.S. employees, demonstrating our commitment to sharing our success with teammates, and inspiring others to do the same.”

Plus, the Charlotte, North Carolina-based bank requires its U.S. vendors to pay their workers who are dedicated to the bank’s business at least $15 an hour. The bank initially talked about a $25-per-hour rate in May.

“It costs us a few hundred million dollars a year … but it’s an investment,” the bank’s CEO Brian Moynihan told CNN at the time.

In general, wages for workers climbed in April as some employers appeared to increase pay to attract or retain employees, The Wall Street Journal reported. Average hourly earnings for private-sector employees rose by 21 cents to $30.17 in April.

In September, Amazon announced it would hire 125,000 more workers in hundreds of cities and towns across the United States. The massive online retailer also plans to boost average starting U.S. pay to over $18 hourly for warehouse and transportation workers, a company executive told Reuters.

According to CNBC, dozens of companies, like Walmart and Target, now offer perks like education benefits, higher pay, and sign-on bonuses to attract workers.