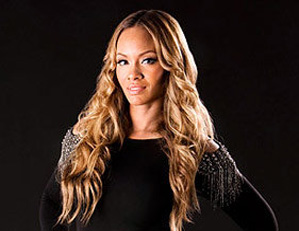 Lozada’s first book series, The Wives Association, is co-authored by novelist and former Law & Order: Criminal Intent writer Courtney Parker, and will follow Lozada’s alter-ego character, Eve Inez-Landon. The stories will be an intriguing mix of her own experiences and that of other athletes’ wives and girlfriends, Lozada told reporters.

The Bronx, N.Y. native is currently preparing for her nuptials to NFL wide receiver, Chad Ochocinco, a love affair featured prominently in the second and third seasons of the show. Basketball Wives is set for its fourth season to debut next year.