Behind the Music: The Anatomy of the Record Deal 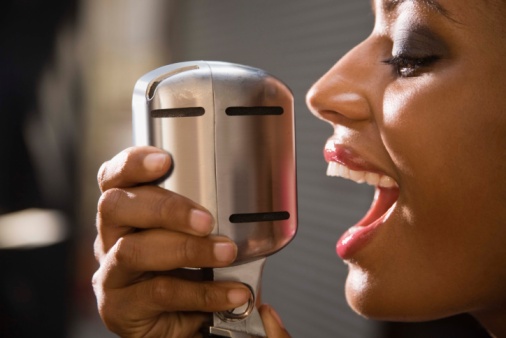 So you want to be the next Jay-Z, huh? You don’t have a music deal; but you’ve got a dream and a demo. You can’t afford tracks by Swizz Beatz, but your homeboy has dope beat-making skills and has agreed to front you for free on studio time. Plus, you’ve got a gazillion Facebook friends and Twitter followers, some of whom have even dropped a few bucks to download some of your music.

As part of our continuing coverage of the business of music for Black Music Month, we asked music business insiders for the answer to that question.

Before you try and set up that appointment at Universal Music, entertainment lawyer Corey Boddie–who has repped producer Jermaine Dupri, reggae star Wayne Wonder, rapper Black Rob, R&B singer Ginuwine and others–says you’ll need to decide what you’d rather be: famous or rich?

“I always ask my [new music] clients, ‘Where do you see yourself in 10 years?â€ says Boddie, who currently reps Suzie Ketcham and Jennifer Williams of VH1’s Basketball Wives. “If being famous is your main goal, a major label [like Sony or Universal] is probably your best route, but it’s a risk. More than likely you’ll get a 360 deal, where the label gives you a modest advance and will pay for your marketing and publicity and other expenses but will own your music outright. If you’re looking to make a lot of money on the business end through a variety of avenues–say you’ve been writing and producing your own music and have created a serious buzz for yourself via social networking –an indie label [from G. Unit to Hidden Beach] may work better for you. They may not have a big budget for you to work with, but they’ll split everything with you–album sales, touring, etc.–so you’ll make more money and still possibly retain your own masters.â€

Music executive Kedar Massenburg, president and CEO of Kedar Entertainment (Joe, Ginuwine) and former president of Motown Records–famous for everyone from Stevie Wonder and The Jackson Five to an artist he discovered, Erykah Badu–says one of the biggest keys to securing the best deal possible is finding the right people to advise you.