Black Asset Management Firms Manage Only 1.1% of the Total $71.4 Trillion in Assets 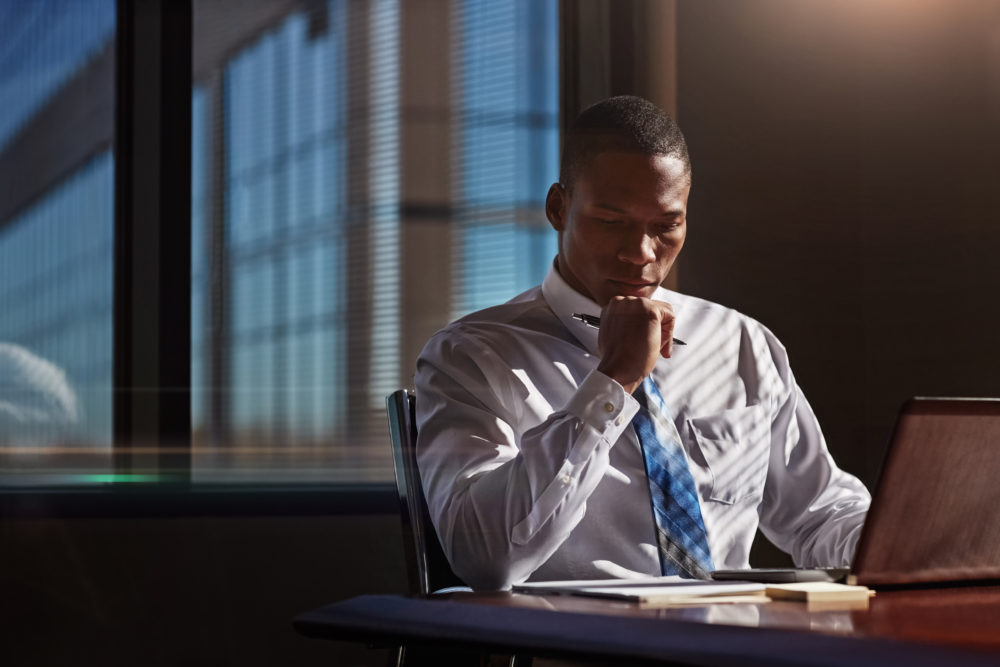 Priority, accountability, and pro-activity must exist before the anemic levels of diversity in the asset management industry can be reversed, experts say.

Until those strategies are ingrained in the culture of institutional investor firms, managers of color will likely keep getting shunned by the game-changing players.

A fresh study shows that  firms owned by minorities and women represent just 9% of the number of mutual funds, 8.8% of hedge funds, 5.9% of private equity funds, and less than 3% of real estate funds. Overall usage is even lower: firms owned by minorities and women manage only 1.1% of the industry’s total $71.4 trillion in assets under management.

Further analysis showed no statistically significant difference in performance between diverse-owned firms and their industry peers. In fact, 28.4% of minority-owned mutual funds and 27.8% of minority-owned hedge funds performed in the top quartile. The study, viewed by observers as the most painstaking of its type on ownership diversity within the industry, was commissioned by the John S. and James L. Knight Foundation. It was led by Josh Lerner of the Harvard Business School and done by the Bella Research Group.

“This study, and our experience, confirm that there is no legitimate reason not to invest with diverse asset managers in the 21st century,” Alberto Ibargüen, president of the Knight Foundation, stated.

Finding Solutions to the Problem

The study stems from the foundation’s efforts to diversify its endowment investments. The Miami-based foundation has moved $472 million of its endowment—or 22%—to management by women- and minority-owned firms in the past decade, with no compromise on performance.

There are other mega institutional investors that do business with smaller firms. CalPERS (California Public Employees’ Retirement System), the nation’s largest defined benefit pension fund, has Emerging & Transition Manager Programs that are designed to place  money, across numerous asset classes, with small-and middle-sized funds. Many times, these funds are minority- and or woman-owned, says spokeswoman Megan White.

The agency’s goal is to identify and place up to $11 billion in new commitments with qualified managers by 2020. CalPERS’ pension fund serves more than 1.8 million members in its retirement system and administers benefits for 1.4 million members and their families in its health program. CalPERS’ total fund market value currently stands at about $323 billion.

The Comptroller’s Office has an innovative emerging manager program that includes minority and women business enterprises as managers. The office also has an MWBE broker-dealer program that encourages its investment managers to use MWBE brokers to execute trades.

Comptroller Stringer says, “We know that when different perspectives are considered, better decisions are made. Studies have shown that diverse groups lead to stronger returns. Diversity can’t just be a box you check—it needs to be a living, breathing commitment.”

Juan Martinez, Knight Foundation CFO, says diverse-owned firms are underutilized by institutional investors. He said the foundation has made a conscious decision to change its approach, something it is encouraging colleagues to do the same.

He says another reason is if they do know diverse managers, their perception of the risk and performance attributes of investing with that manager is often not enough to overcome the tendency to invest with well-known asset managers such as BlackRock or The Carlyle Group. “It’s easier for them to stick with the household names that they’ve known for many years.”

NAIC is recognized as the largest network of diverse-owned and emerging manager private equity firms and hedge funds. The Washington, D.C.-based groups says its members manage more than $65 billion in combined assets and are widely used by the nation’s largest institutional investors, including many public pension plans, corporate pension plans, foundations, and endowments.

Another group, the Diverse Asset Managers Initiative, educates and advocates to asset managers about the tranche of high-performing minority- and women-owned firms.

“We do whatever it takes to get the decision-makers to see that we are long past the point of this being a ‘supply problem’; it’s a demand problem, and we push to improve the demand for minority talent,” says Robert Raben, DAMI’s director. Greene and Ibargüen are co-honorary chairs of DAMI.

So what will it take to close the disparity gap that asset managers of color face?

Trustees and fiduciaries of institutional investor firms—including public pension funds, corporate pension funds and endowments—who make the investment decisions need to require and demand diversity, Greene says. He added that investment consultants must be held accountable and required to report if they are being fair in their recommendation of what firms are hired.

“You must place a high priority and value on selecting a diverse manager,” Greene says. “If you don’t put a priority on diversity, then it’s hard to make the case.”

Martinez of the Knight Foundation added that more complete data on diversity in the asset management business would help effect change.

He says transparency is important. He says if boards and other stakeholders could see the percentage of assets under management by diverse managers in a portfolio as well as the portfolio’s return and compare those two measures against their peers as well as the returns of diverse managers, it would be increasingly difficult to say:

“There is no room in my portfolio, which is performing in the top half of peers, for diverse managers that are providing top quartile returns.”

And when it comes to landing new deals or doing more business with institutional investors, there are some steps for diverse managers to consider to make their cases stronger.

Boosting the Back Office

Martinez noted one area that new funds—including minority- and women-owned firms—often overlook is strengthening their back office operations.

He says while outperformance is vital, if a manager can’t convince institutional investors they have the appropriate accounting, legal, and compliance operations, they won’t get that business. “Entrepreneurs need to understand and plan for the capital needs and management focus they will have to incur to put those systems in place before getting institutional investors on board.”

He recommends that diverse managers develop contacts with large investment consulting firms like Boston-based Cambridge Associates, which is the Knight Foundation’s outsourced chief investment officer. Cambridge Associates is an investment firm that serves institutional investors, including endowments, foundations, pensions, ultra-high net worth family offices and others. It has about $162.3 billion in assets under advisement, which includes about $20 billion in assets under management.

Martinez says those firms are incredibly influential in the investment decision making process. He added just being tracked by one of those firms is vital.

“I know that Cambridge Associates has started to see their knowledge of diverse managers as a business advantage for them,” Martinez says. “I hope that as their customers demand more diversity in their investment managers, more will do that as well.” 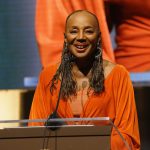 National CARES Mentoring Movement – ‘Out of Poverty into Sustainability’ 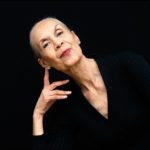