Black Cannabis Entrepreneurs Are Cashing In On The $75 Billion Market 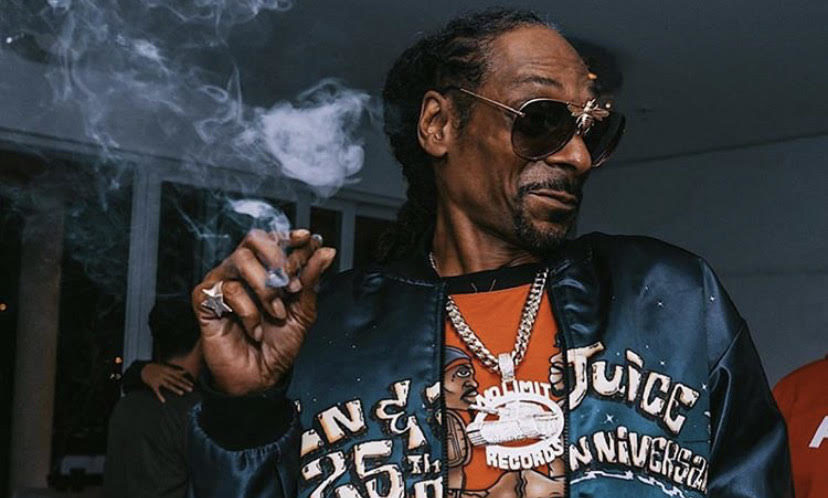 Black celebrities are venturing into the legal marijuana industry, and cannabis is proving to be very lucrative for them.

Though the federal government still deems it illegal, marijuana has been legalized for recreational use in 10 states and the District of Columbia; another 21 states broadly legalized medical marijuana, according to marketwatch.com. Rappers, led by Snoop Dogg, are tapping into all aspects of the industry from venture capital funds to dispensaries and even creating their own lines of cannabis items. The regulated cannabis industry is expected to soar to $85 billion by 2030, according to marketrealist.com.

Snoop Dogg launched his own line of marijuana flower and cannabis products in 2016 called “Leafs by Snoop,” making the multiplatinum emcee the first A-list celebrity to the market with a full, self-branded line of commercialized cannabis, according to thecannabist.com. Rapper and philanthropist Shawn “Jay-Z” Carter further established a partnership with California cannabis brand Caliva by becoming its chief brand strategist. This came after a $75 million funding round in April 2019; Jay-Z plans to expand operations and include a workforce training program.

That kind of program can help people of color tap into an emerging market. U.S. cannabis sales surged by 20% in 2018 and jumped another 36% last year, according to Arcview Market Research. Pittsburgh Rapper Wiz Khalifa has already released a line of “Khalifa Kush” cannabis strains in partnership with Colorado-based RiverRock Cannabis. Drake also launched his More Life Growth Company under the Canopy Growth banner. Drake will have a 60% stake in the Toronto-based company.

Marijuana is now becoming more globally accepted. The rise in legalization of marijuana in various countries is one of the key factors driving the market growth, according to grandviewresearch.com.  The legal marijuana business is creating jobs and opportunities. There are around 9,397 licenses in the U.S., including cultivators, manufacturers, dispensaries, and deliverers and labs  Cannabiz Media reports.