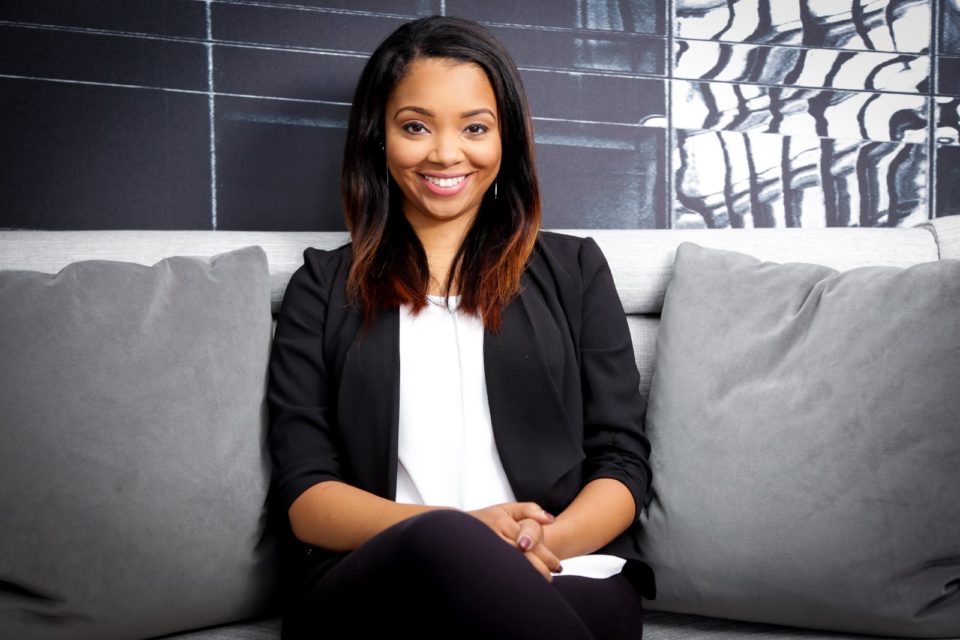 CapWay Founder Sheena Allen is catering to people looking beyond conventional banking services to make monetary transactions and get help with their personal finances.

To do that, Allen started the fintech mobile bank and app. Providing a fresh way for people to manage money and avoid paying high-priced fees for alternative financial services, CapWay’s products include checking accounts, debit cards, and financial education, its website reveals.

The customers Allen is targeting offer a potentially huge market. They include people without bank accounts, folks who do not trust banks, and others with no savings accounts to build emergency funds. Customers also could include millennials and others tapping into CapWay.

A whopping 63 million American adults, or 22%, are reportedly either unbanked or underbanked, a 2019 Federal Reserve report shows. Six percent of Americans lacking bank accounts turn to costly outlets like check-cashing services and payday lenders to tend to their finances. And 16% of underbanked Americans with some kind of bank account still must rely on substitute financial services.

Tech-savvy millennials who do not bank like their parents or previous generations could bring another market sector. Consumers from 21 to 34 report greater participation in mobile banking than any other age group, Nielsen research shows. Observers assert this segment is a growing market that digital financial providers are trying to capitalize on in the so-called cashless economy.

CapWay’s website states Allen grew up in a small town with one bank: Terry, Mississippi. Accordingly, the people there, including Allen’s friends and family, kept money in their home or used other fee-heavy alternative banking options.

Allen saw an opportunity to serve financially underserved people in Mississippi while helping solve a problem that impacts over 2.5 billion people worldwide. According to LinkedIn, Allen launched CapWay after doing R&D with her team from 2016 to 2019.

A millennial entrepreneur, Allen reflected on her new venture on Facebook: “From the day I started CapWay, my mission has been to challenge the current financial system by creating opportunities and access to fair financial services and equity.”

Allen’s business offers some features most traditional banks typically don’t. CapWay’s website reports that it include no hidden fees, no overdraft fees, and no monthly fees. Users can access 30,000-plus sites for free ATM withdraws plus track all transactions, deposit checks, and transfer money among services.

To finance her startup, Allen told Inc. that she raised $25,000 from Backstage Capital early on. That business is a venture capital fund that invests in new U.S. companies led by underrepresented founders. CNN Business reported Allen also got funding from Liberty Bank, which is on the latest BE Banks list.

On the competitive front, observers say CapWay’s rivals could include tech startups and perhaps others such as Walmart and Amazon pursuing the same market. Allen told Forbes her products are different from others in her business. “Our financial literacy is culturally relevant to the audience we serve. We mix in working with financial experts to working with influencers to speak and teach money in a language that millennials actually care about and understand.”

Additionally, Allen is confident with her business model. She told Inc., “We can be profitable, have a social impact, and have a great company.”

In her Profiles of Principled Entrepreneurship video, Allen, shared on CapWay and what she hopes it achieves. For sure, she wants to be a game-changer for the unbanked and underbanked.

“When I look back five to 10 years from now,” she says, “I want to say we actually had an impact and changed those numbers.”