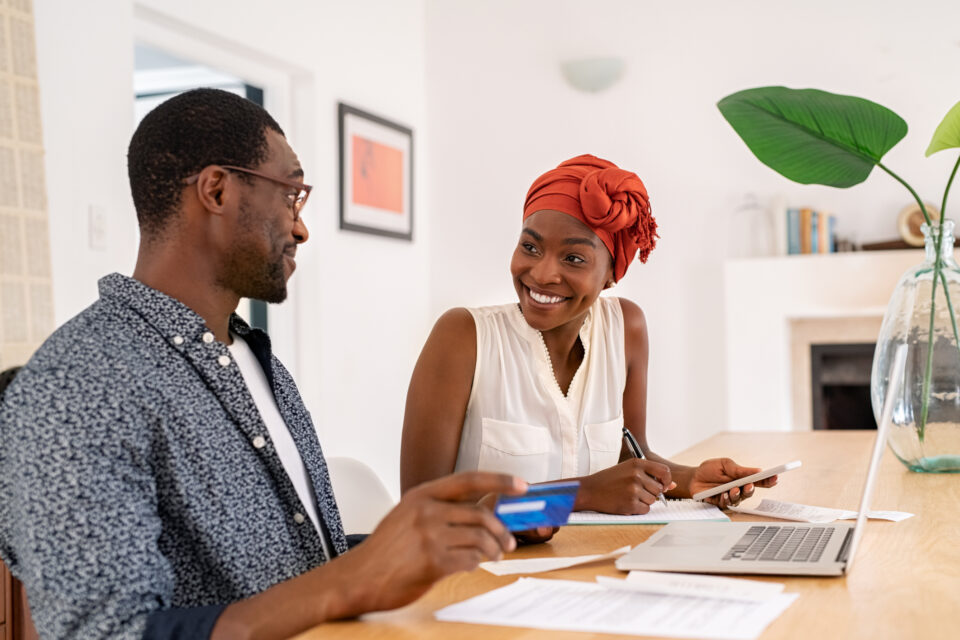 Conversely, 60% of Black Gen Zers are more likely to have debt than 44% of their counterparts, though they have progressed in reducing debt this year from last year. Those were among the findings in Bank of America’s Better Money Habits, a new study by the nation’s second-largest bank. It examined the barriers the generation faces and what they’re doing to enhance their money position.

Felicia Lewis, managing director of Branch Expansion at Bank of America, shared via email it’s encouraging to see that while gaps in financial education persist, the data shows that Black Gen Zers are taking proactive steps to take charge of their financial future. For instance, the study showed that 80% of Gen Zers are now considering routes to earn supplemental income.

Lewis noted while barriers remain for Black Gen Zers—including a higher likelihood to have debt and a lower savings contribution rate than their counterparts—they are displaying an embrace of “hustle culture” to overcome these impediments to wealth creation.

They too favor business ownership. The study revealed that the young Black community prioritizes entrepreneurship, as they are three times more inclined to give a top concern to starting or growing a business in the coming year than their non-Black peers. Research shows that the median net worth of Blacks who own businesses is more than 10 times higher than Blacks who do not.

Bank of America is among several of the nation’s largest banks that vowed to commit billions of dollars to address racial disparities and social injustices in the Black community. Lewis says the bank’s investment is focused on creating opportunities for people and communities of color in the areas of health and healthcare, jobs/reskilling, support to small businesses, and affordable housing.

To continue the positive trajectory, Lewis says Black Gen Zers can practice smart saving and spending. She explained exercising responsible credit card habits, like paying balances off on time and in full, will keep debt at a manageable level.

“Spending within your means will leave more money at the end of every month, which can be used to help reduce your debt. For those with different types of debt—like credit card and student loan—ensure you’re making the largest payments to those with the highest interest rates.”

Further, the research showed that 32% of Gen Z Blacks surveyed reported their biggest financial regret is not setting aside enough for an emergency.

Lewis suggested a focus for these individuals should be to save early, and safe often. She recommends establishing a rainy-day fund, providing security in the case of an emergency and preventing the accumulation of more debt.

“As this generation enters the workforce, they should also look to take advantage of employer-sponsored saving plans, such as a 401(k) and a Health Savings Account (HSA). Maxing out contributions to reach a full employer-match is one of the best ways to prepare now for the future.”

Explore the bank’s website to gain some tips and details to potentially help improve your personal finances.