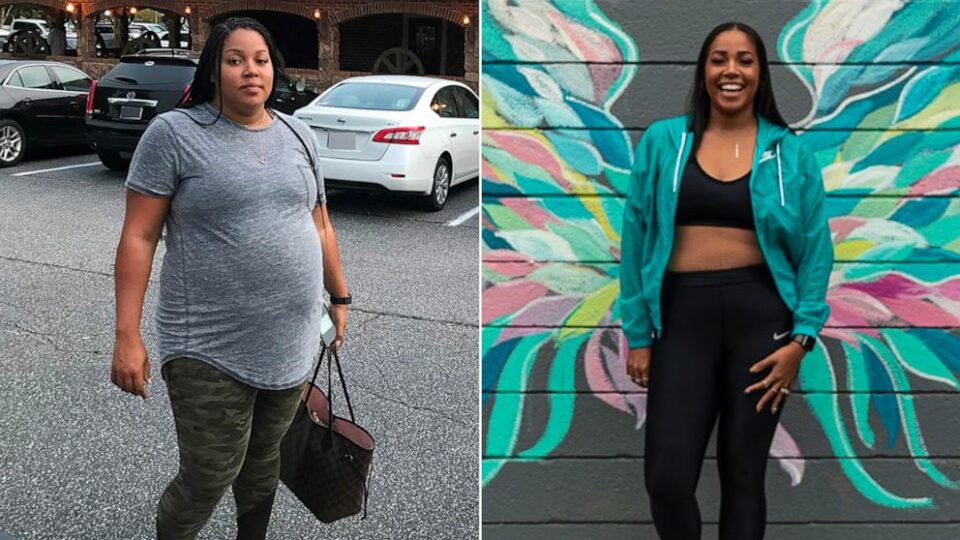 It was in 2010 when Alexander started running. She fell in love with running soon after her doctors advised her that she was too young to be on high blood pressure medication. And so, she signed up for a 10K in Richmond, which laid the foundation for what would be a life-changing career.

“When you’re trying to lose weight or get healthier, it’s not easy, especially when you’re in your 30s, 40s, and 50s,” Alexander told Good Morning America.

“Having people who look like you that share in that experience, I think just means so much from a support standpoint, accountability and people just to encourage you on the pavement.”

Alexander, a mother to a 16-month-old son, sought a community where more Black women were represented in running groups and races. In 2011, she started as a brand ambassador for Black Girls RUN!—an organization that aims to provide a community to inspire all women, especially Black women, to be healthy and active.

“Back then, there were not African American women running in 10Ks, half-marathons, and so forth,” said Alexander.

“When you go to a training team, and you see the only one other Black woman there, you sort of gravitate to each other.”

In 2017, the Richmond native was presented with the opportunity to buy Black Girls RUN! Three years later, in 2019, she earned her leadership rank on the heels of her experience as the right-hand person for the organization’s co-founder for the past several years.

During that same year, her leadership position as CEO motivated Alexander to recommit to running after the birth of her son. She told Good Morning America that she was at her “heaviest weight” at the time, so she became dedicated to eating consciously, as well as involving her husband in a collective approach to “weight loss and meal planning.” In addition, Alexander signed up for virtual races and set a goal to run the Life Time Miami Marathon in February 2020, just four months after giving birth.

“Because I lead [Black Girls Run], I thought this is really a time for me to be an advocate for the mission that I preach,” Alexander said.

One year later, Alexander had successfully lost 115 pounds, a weight loss she’s proud to have maintained for the past nearly five months.

“Now I have my own personal journey to share with other women, letting women know that it’s not easy, and if I can do it, I know everyone else can,” she said. “I’m being an advocate and walking the walk of the mission that we preach every day.”

As an advocate, Alexander emphasizes the importance of women owning their health transformation and accepting that everybody’s journey is different.

Alexander has big plans for Black Girls Run!. She intends to open more groups across the United States and currently has 75 active groups located in 32 states. She hopes that one day these groups can become their own nonprofits.