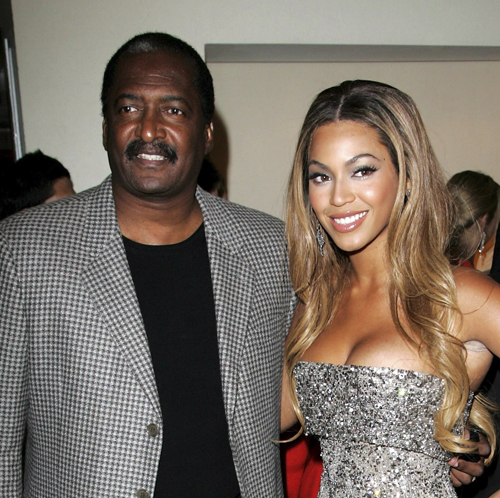 When it comes to talent, these celebrities are counted among the best, and they just so happen to have one thing in common: parent managers. For Black Music Month, we highlight six stars and their parents who noticed early star quality in their children and managed their careers straight to music industry success.

Though this R&B diva recently parted ways, professionally, with her father,Â  it’s undeniable his influence in her success with multi-platinum-selling Destiny’s Child and as a solo artist. Beyonce has earned more than a dozen Grammy awards; has been lauded as the Artist of the Decade by Billboard and the RIAA; and has sold more than 75 million records worldwide, putting her in the ranks of the best-selling music artists of all time. Her brand also includes acting, including her breakout role in the Oscar award-winning Dreamgirls; fashion design, with House of Dereon; and endorsements of brands including Pepsi, Tommy Hilfiger, Armani and L’Oreal.

Her star sibling, Solange, has built her own empire, venturing into entrepreneurship with House of Dereon, composing her own music as well as music for Beyonce and Destiny’s Child, and releasing critically acclaimed albums. She is also famously known for her work on the top-rated children’s show, Yo Gaba Gaba, and her several film and TV roles including the Bring It On franchise.