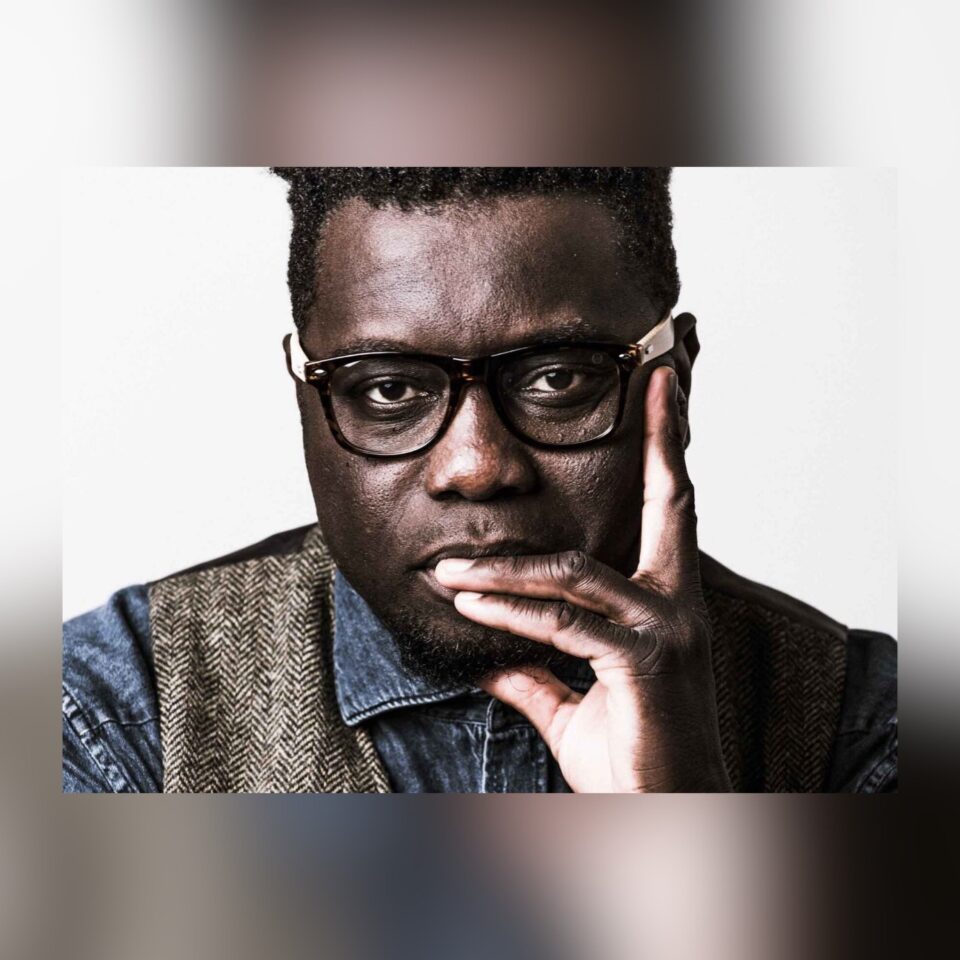 With mental health being a rising concern among entities such as U.S. corporations, Ayana Therapy Founder and CEO Eric Coly has a fresh growth strategy for his app that addresses the issue.

A  provider of online therapy for BIPOC communities, Ayana, in the last year has experienced healthy growth by expanding to directly serve individuals along with just companies, universities, and non-profits. It will offer services for families, couples, and groups and coaching and psychiatry for the first time.

After launching Ayana in 2020, Coly reports his business is on track to make nearly $1 million in annual revenue. 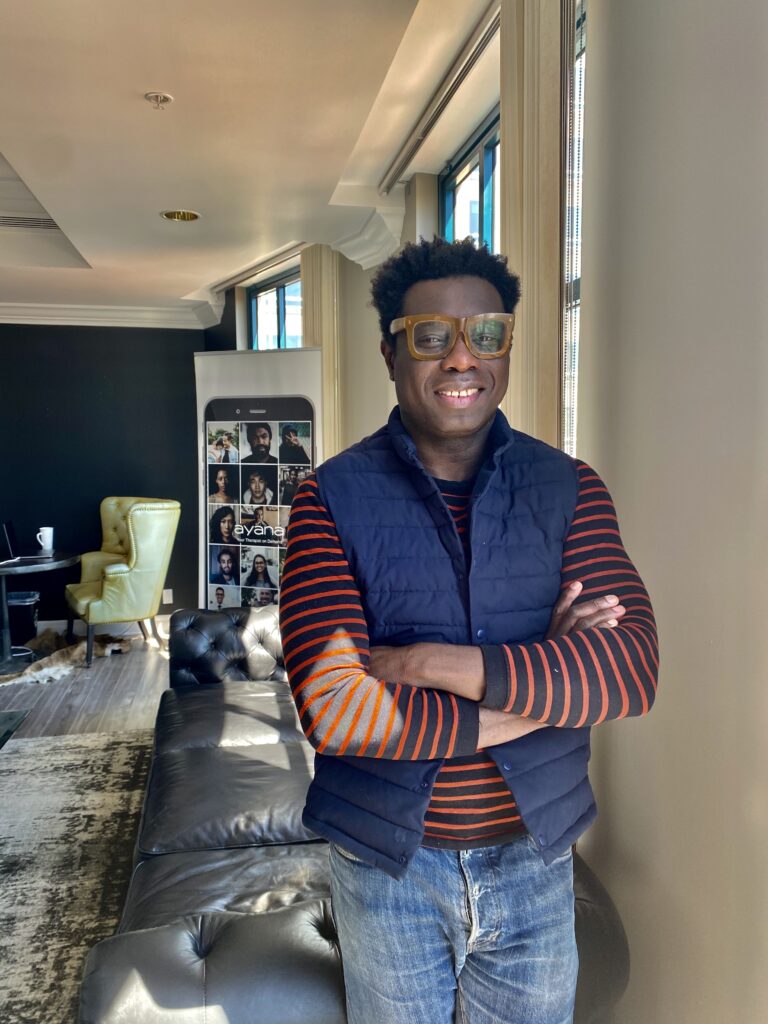 The Los Angeles-based firm is benefiting from a growing number of organizations taking a more galvanized stance to offer counseling benefits to help individuals and communities of color after a slew of racial incidents that occurred since COVID-19 started early last year.

Providing a glimpse into Ayana’s growth, Coly says his firm has raised nearly $1 million in pre-seed capital from several venture capital firms. The funding came from TechStars, Unseen Capital, and The Community Fund, both dedicated to minority founders, and Light Speed Venture Partners within the last year.

Coly’s firm is also discussing deals with some of the nation’s largest cities, San Francisco and Seattle, to provide therapy to their employees. He says Ayana is also in talks with some of the country’s largest tech companies to offer their workforce therapy.

To help a develop a niche and differentiate itself from the rest of the industry, Coly says Ayana just began piloting new services to ensure continuity of care for its users. To complement its existing adult counseling services, Coly said Ayana plans on offering teen/family/groups/couples, coaching, and psychiatry services with access to medication by early 2022.

“We want to become the place where all of your counseling and wellness needs are met,” Coly says.

Coly, a former investment banker and Senegal native, started his tech startup after a close friend told him she needed counseling. She was struggling to find a Black therapist due to the lack of them in the U.S.

Coly says Ayana has since expanded its app to serve more new and existing clients. The app matches people of color with therapists who share similar backgrounds. It offers virtual therapy, text messaging, phone calls, or video conferencing among its services. Clients also can ask sensitive questions anonymously and get answers from licensed professionals.

Coly says Ayana now has over 400 therapists on its online platform, and it hopes to boost that number to 700 by the end of this year. “This expansion will help us increase market share and become further anchored in order to better serve our communities.”