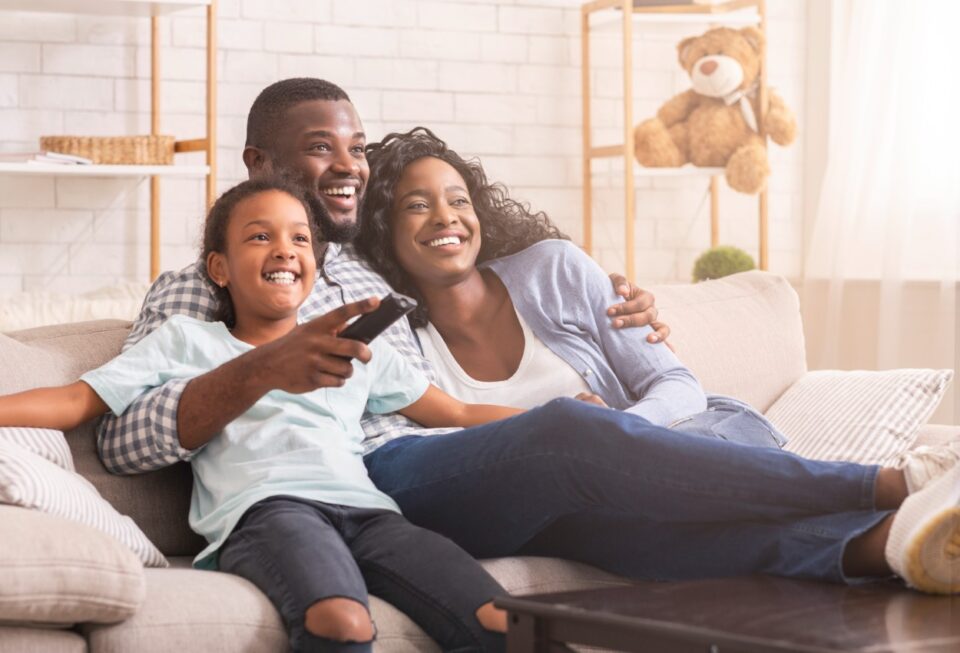 Streaming services are among the latest ventures getting hit as people look to reduce spending.

A survey of 2,000 American adults revealed that people are rethinking what streaming services they pay for. A robust 57 percent are planning to erase some of their paid streaming subscriptions, and the average person is getting rid of three out of about five from their collection.

People with paid TV and video services do not foresee using or plan to say goodbye to subscription video-on-demand services, “including Netflix and Amazon Prime (75 percent), satellite TV (61 percent), along with pay-per-view services like Apple iTunes (52 percent) and cable TV (48 percent).”

Talker News reported that seven in 10 are reconsidering their streaming service expenses due to “changes to their financial situation.”

A “limited selection of titles (49 percent), lack of a user-friendly interface (34 percent) and poor customer service (33 percent)” were other reasons cited why people would detach from a streaming service. The poll was done by One Poll for the on-demand video streaming app Tubi.

So, what will make people keep a streaming service? The answer: “Affordability at 45 percent, a selection of content (44 percent), and a user-friendly interface that makes it easy to discover movies and shows (43 percent).”

“While people are looking for ways to cut back on their streaming expenses, they still plan on watching many hours’ worth of content this year,” a Tubi spokesperson said, according to Talker News.

“To capture the attention of and retain those viewers, streaming services need to focus on affordability, a wide selection of content, and a great user experience.”

Even with plans to retreat on streaming services, other people still plan to indulge. New data show the average person expects to stream over “290 different movies or TV shows this year.” Nevertheless, people feel they will stream “437 hours of content in the year ahead, equal to over 18 full days.”

The new data come after streaming giant Netflix stated this month it was laying off 150 employees about one month after disclosing its first paid subscriber losses in over a decade, according to Fox Business News.