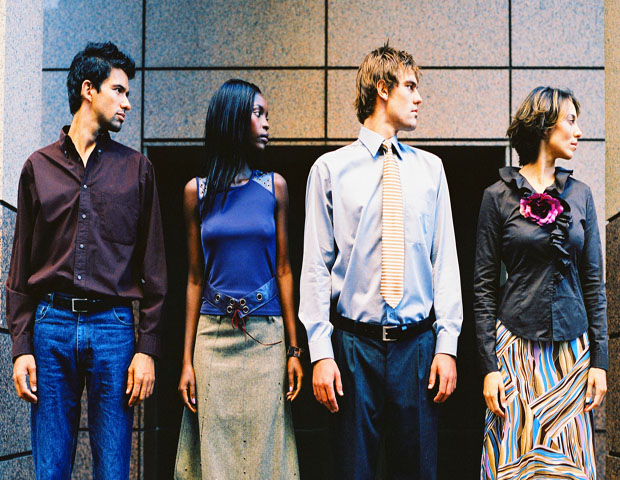 From bilingual customer service reps to medical professionals to global executives to international entrepreneurs, knowing more than one language has its obvious perks.

And the demand for professionals rises time and time again. Reports show that 22 of the 100 largest U.S. cities are now majority minority cities, meaning there are now more minorities than white people in almost a quarter of America’s biggest metropolises. According to Census data, over the past decade the Latino population has increased from 35.3 million in 2000 to 50.5 million in the 2010.

Experts say the top industries for bilingual workers include healthcare, financial services, sales and marketing, social services and public service. The Bureau of Labor Statistics also reports that there are a several emerging occupations in social services such as cross-cultural counselors, bilingual teachers and consumer credit counselors.

Expand your horizons by brushing up on your Spanish, Russian, Italian, French, or Mandarin Chinese, especially if you desire to work abroad. Though English is spoken in many countries, in some it it’s not, and in other cases it works to one’s benefit when they can speak to and relate with someone in their native language.

Use learning tools such asÂ Rosetta Stone or mobile phone apps. Take a local community college or online course. If you’ve already studied a language, practice it on a daily basis by conversing with native speakers. If you know one language, learn another. Even listening to music in a different language or watching foreign films can help you learn how to speak fluently. Volunteer with a diversity or cultural organization where you’ll be forced to use the language frequently.