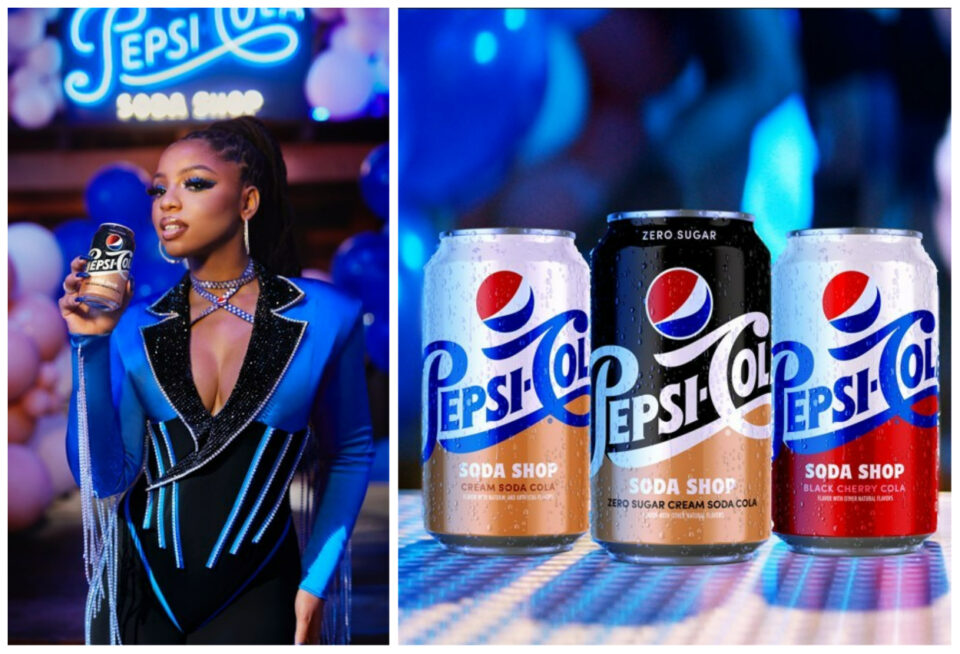 Just like Beyoncé once did, her protégé Chloe Bailey has landed a Pepsi partnership complete with a sexy commercial.

On October 4, an ad dropped with Bailey promoting the return of the mega brand’s Pepsi-Cola Soda Shop.

“This collaboration with Pepsi is a dream come true,” said Bailey, according to a press release.

“I’m so excited to partner with such an iconic brand with a rich history in music and follow in the footsteps of so many renowned female artists who have been part of the Pepsi family for decades. I’m thrilled to have the opportunity to re-create the fun, beloved track, ‘Footloose,’ through my creative lens and I hope everyone finds something to love in this modern take on a classic.”

The advertisement presents the 24-year-old’s own modern spin on the 1980s hit song, “Footloose.”

Chloe Bailey's New Pepsi Commercial Brings Her One Step Closer to the 'Goal' of Winning an EGOT https://t.co/pDnPMwa5gy

“When I got the ask from Pepsi, I was completely ecstatic and over the moon. I was like, ‘Wow, I get to have my pop star moment’—so early in my career,” one half of  Chloe x Halle shares in an interview with People via Zoom. “Ever since I was a little girl, I’ve always dreamt of this moment.”

Bailey shared her relation to the 1984 “Footloose” storyline of a teenager determined to challenge the legislation in a small town where rock music and dancing had been banned. She discussed her goals to have an EGOT and considered the commercial as an audition for her longtime dream of being on Broadway.

She recalled the moment she saw her mentor Beyoncé in Pepsi’s 2003 commercial.

“When you saw her walking to the Pepsi vending machine, and the guy was so mesmerized. That’s been ingrained in my memory,” she added. “All the icons have had their own Pepsi moment, and now having mine is really surreal.”

Bailey is currently working on a film, Praise This, and her solo album.