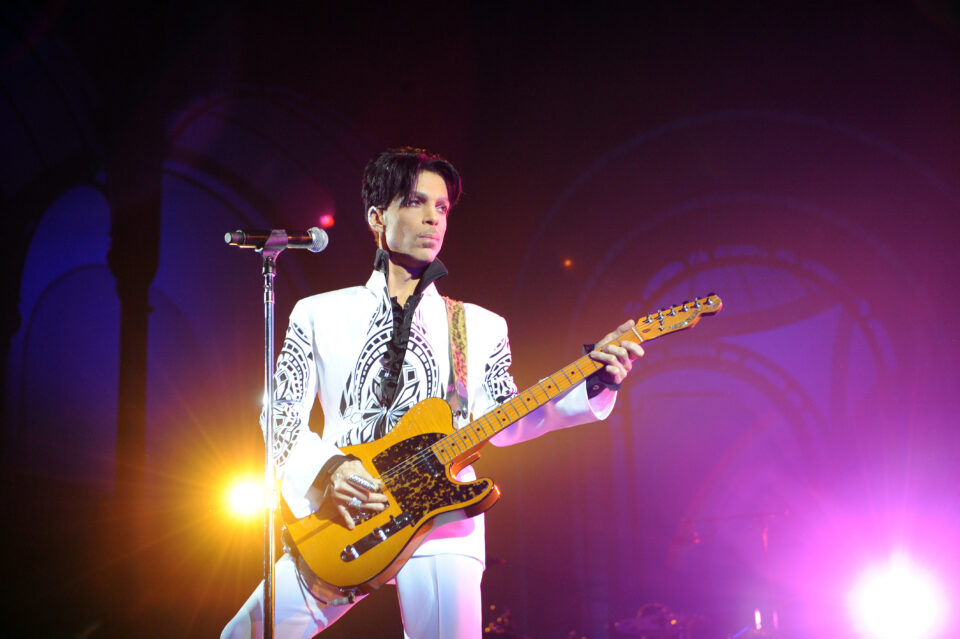 A popular energy drink, best known for its explosive TikTok presence, won’t be getting a bang for its buck after the U.S. Patent and Trademark Office rejected its application to trademark “Purple Rain.”

Billboard reports that a tribunal ruled in favor of Prince’s estate in an Aug. 23 decision by preventing Bang Energy’s 2020 attempt to secure the phrase for a line of energy drinks, sports beverages, and dietary supplements. The ruling indicated that the term, made famous for Prince’s iconic works, “uniquely and unmistakably” belongs to the late rock star.

“Consumers encountering applicant’s mark, when used in connection with applicant’s goods, will presume a connection between ‘Purple Rain’ and Prince,” a judge said on the formal decision, per the outlet.

A survey was cited as evidence. Participants were asked “what, if anything, comes to mind” when they saw the phrase “Purple Rain.” About 63% responded with “Prince” and associated it with his works, including the titular song and his 1984 movie musical.

“‘Purple rain’ is not a word in the English language,” attorneys for the Prince Estate said in its opposing statement against the Bang’s trademark filing. “Prince chose the phrase and made it famous through a Grammy-winning album, a major motion picture, a song performed around the world, and the iconic image of the late artist in the costume, movie and tour. For the great majority of consumers, the only significance the term ‘Purple Rain’ has is to identify Prince and the image he made famous.”

In response to the ruling, Bang Energy CEO Jack Owoc shared that he was “a big fan” of the Purple One, saying, “We greatly respect Prince and his estate and will not ‘rain’ on their parade. Maybe we can negotiate a deal in the future that is mutually beneficial to both parties.”

This news comes weeks after a judge signed off on a deal to end a six-year legal battle over Prince’s $156 million estate, BLACK ENTERPRISE previously reported. His assets are to be split between his surviving siblings and advisors. Owning roughly half of the estate, Prince Legacy LLC and Primary Wave are also included in the split.