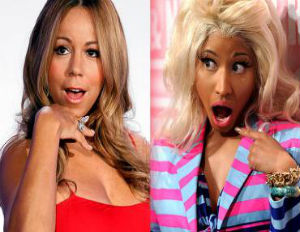 The year is not quite over, but BET.com has put together a gallery of 2012’s craziest reality television moments.

They have everything from the (I think fake) Nicki Minaj/Mariah Carey feud on American Idol to the Stevie J/Lil Scrappy fight on Love and Hip Hop Atlanta to DMX having a breakdown on Couples Therapy.

A number of reality television shows are still running new episodes right now, so I have a feeling BET.com will be updating this gallery in the not so distant future.

What were some of the craziest moments you recall from reality television this year?