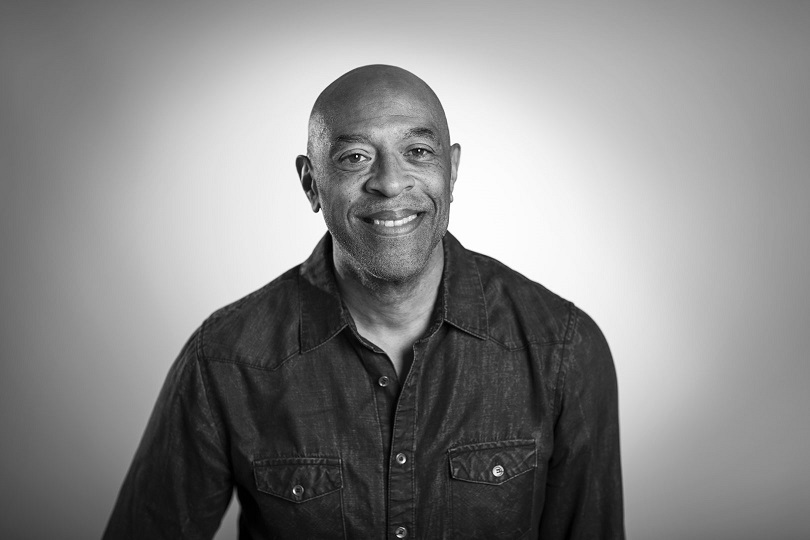 Danny Robinson, is being moved up the C-suite level position of Chief Client Officer. (Photo: The Martin Agency)

In a move that is being deemed unusual, The Martin Agency has created an executive committee-level position of chief client officer, which Danny Robinson, one of its top senior creatives will occupy.

He will be responsible for working with account management to promote creative ideas, collaborate with creative teams to determine what drives clients’ businesses, and partner with clients to sell breakthrough work throughout their organizations—all in the interest of fighting against “brand invisibility.”

“The brands we represent need to be talked about within culture at large,” The Martin Agency CEO Kristen Cavallo told Adweek. “Because of that, we needed to increase the linkage between culture and business, and we created the role of chief client officer with the ambition of doing just that.”

Before joining The Martin Agency in 2004, Robinson co-founded Vigilante, his own creative shop and served as its chief creative officer where he helped develop the Pontiac giveaway integration with the Oprah Winfrey Show (276 audience members on the program were given Pontiac G6s), according to the Media Post. During his time there, Vigilante was awarded the AAAA Multicultural Agency of the Year Award two years in a row, runner-up in its third year and was nominated the subsequent two years. His work for General Motors’ Pontiac brand and Snapple’s Mistic earned several London International and Mobius Awards. His work for Heineken won an ANA Multicultural Excellence Award and was also featured in Communication Arts.

“You don’t meet many creative directors who have an M.B.A., have worked in brand management and have founded their own ad agency known for leveraging pop culture,” said Chris Mumford, president of The Martin Agency. “But then again, there’s only one Danny Robinson. Danny was even a part-time stand-up comic for ten years. He’s a unicorn, which makes him uniquely qualified for this role.”

In addition to bridging the gap between the creative and account departments, Robinson will also work with clients to identify the types of problems the agency can help them solve that “don’t typically show up in creative briefs.” During his time at The Martin Agency, Robinson has worked with Alliance for Climate Protection, Pizza Hut, Hanes, Tic Tac, Chevrolet, Oreo and the AMC Network.

“My entire career has been in the creative department,” Robinson said. “I’ve always approached my job with the understanding that I’m in a business and working for businesses.”

According to Adweek, Robinson’s promotion makes him the first African American to join the upper echelons of the agency’s C-suite. Cavallo told the advertising trade publication that the agency has made a significant investment in promoting diverse talent to leadership positions over the past five months, including doubling female representation in the C-suite.

“Often we at agencies try to hire people that fit a culture,” pushing out “disruptive ideas that don’t fit in the process,” Cavallo said. The leadership team that the agency wants moving forward is one that employs “diverse perspectives on the way to solving business problems,” she added, calling this “the kind of culture that has always been Martin at its best.”

Robinson began his career in marketing as a product manager after earning his M.B.A. in 1984 from Clark Atlanta University.