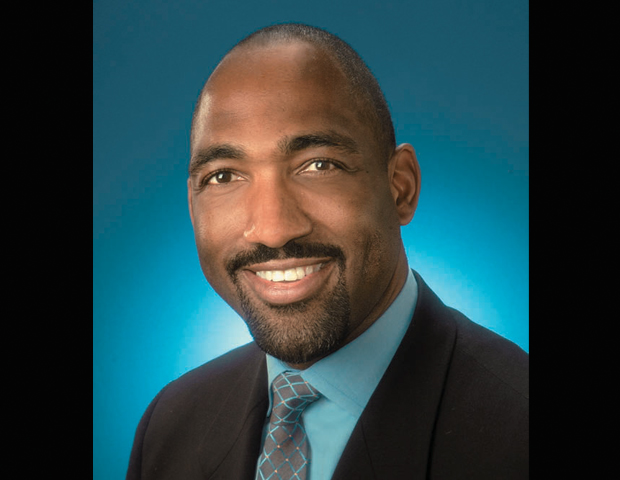 Before retiring in December 2017, Rice spent nearly three decades climbing the ranks at Eli Lilly. He initially joined the global pharmaceutical company in 1990 as an international treasury associate. He was later named executive vice president of global services and chief financial officer in 2006 and served in the position for 11 years.

CVS announced Tuesday that Rice will join their PBM business as president starting March 30. The role places the former big pharma exec on the other side of the negotiating table. He will be responsible for overseeing the healthcare giant’s PBM’s sales, account management, operations, and specialty pharmacy. Rice will also focus on driving strategy, new business development, and managing client relationships and retention.

“Our PBM clients and the members they serve are asking for innovation, especially around value-based reimbursement models and the role pharmacy can play in improving health outcomes and lowering total healthcare costs,” said Jon Roberts, chief operating officer of CVS Health, in a statement. “We believe Derica is a great addition to our team, and the experience he brings with regard to innovation in these value-based models in particular will help us continue to serve our clients’ needs while also developing and delivering innovative solutions and offerings.”

Rice’s appointment comes during an ongoing battle over drug pricing in the healthcare industry. It also comes as CVS works toward closing a $69 billion deal to acquire health insurance giant Aetna while tackling rising prescription rates.

“With growing concerns over the affordability of prescriptions, the role of the pharmacy benefit manager has never been more important to the healthcare system,” CVS said in an internal memo obtained by The Wall Street Journal.

Rice, who was featured on the cover of BLACK ENTERPRISE’s February 2009 issue and named one of the “100 Most Powerful Executives in Corporate America,” will bring a wealth of knowledge and experience to CVS. He was a key player in connecting Eli Lilly to banks and Wall Street and helped the drugmaker introduce new drugs on the market in order to boost sales.

In 2013, Rice was also listed on the BLACK ENTERPRISE Registry of Corporate Directors for his contributions as a board director at Target.