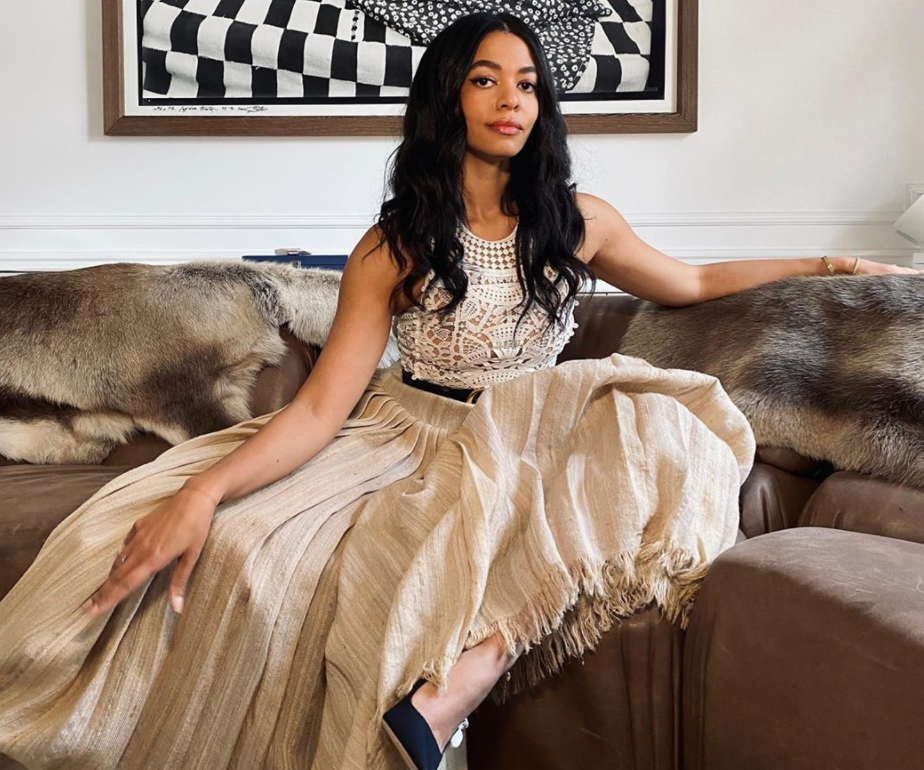 The call for justice sparked by a viral video of an unarmed black man named George Floyd has now led thousands around the country and the world to come out and protest racial violence at the hands of police officers. The movement has mobilized many in the community not only stand in solidarity with protesters but also empower others within the black community in other fields. Now, a prominent black designer within the fashion industry is stepping forward to create a new pledge aimed to bring millions in revenue to the black-owned business.

Aurora James is the designer behind the luxury fashion brand, Brother Vellies, and has made a name for herself in the world of high-end fashion as one of the few black designers in the space. The Toronto-born New York City transplant recently unveiled on Instagram her new initiative called the 15% pledge, a call for major corporations to commit 15% of funds to black-owned businesses. James names companies like Whole Foods, Target, Sephora, Net-A-Porter, and others to take in the call to action.

All those I tagged specifically should be able to come to the table with what they’re willing to contribute. Just doing an IG post and saying your heart is breaking is not enough,” James said to Fast Company. “I know how to do this. I started my business from scratch. I know how to be a vendor with one of their companies. Every roadblock, I’m willing to sit down and figure out. And there are a whole slew of people that will also help make this happen.”

Black-Owned Businesses are the heart and soul of our communities and they are closing right before our eyes at a rapid pace. They are the most vulnerable and have received the least amount of economic support. All while businesses like @wholefoods @target @walmart thrive. Economic Equality means enacting real change. Taking the @15percentpledge is ONE thing retailers can do to help • . I am calling on businesses of all sorts and consumers to look at this economic pledge in 3 parts: . 1) Auditing and taking stock of where you are at. Look at your existing shelves, hangers, boardrooms and receipts. How many Black-Owned businesses are you buying? How many Black Women are in your C-Suite? Do that work. . 2) Take ownership of where you’re at – ideally publicly. Maybe only 2% of your staff is black, 1% of your content, whatever it is just own it. Accept it. Take accountability. . 3) Commit to growth. What is your strategy to get to a minimum of 15% and how do you plan to be held accountable? . I am not saying this is easy. I’m saying this is necessary. #15percentpledge . Graphic by @monachalabi @15percentpledge