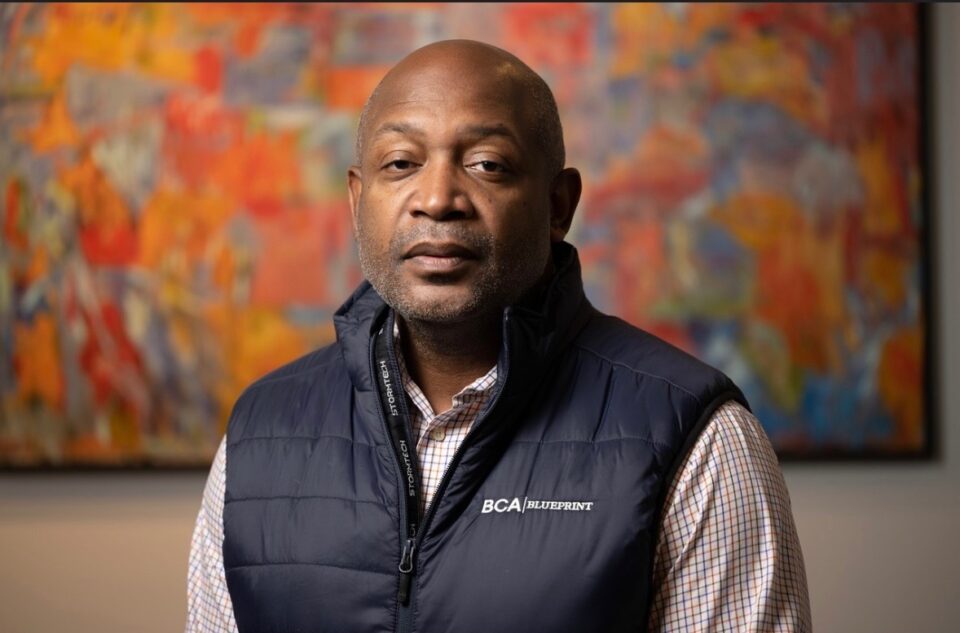 Blueprint claims that BlackRock Inc., reportedly the world’s largest asset manager with just under $8 trillion in total assets as of last fall, and Owl Rock Capital, with about $65.7 billion in assets as of late September 2022, allegedly plotted with officials in the state to misappropriate its proprietary product to help public pension funds save millions on fees paid to money managers.

A federal judge in late December 2022 mostly denied a motion to dismiss Blueprint’s suit, according to the 102-page court decision.

Blueprint has alleged it submitted confidential information about its plan to New Jersey’s Division of Investment (DOI) and Cliffwater L.L.C., the agency’s outside consultant, to take the investment from them. Blueprint charges the state took the plan and colluded with BlackRock and Owl Rock alternatively, allowing the trio to benefit from the plan.

Blueprint CEO Jacob Walthour says the judge’s decision blocks the defendants’ attempt to have the suit thrown out and permits Blueprint to have the case heard in federal court. He says the discovery and depositions are in the planning stages, and Blueprint hopes a trial court date will be set shortly after those processes conclude.

He was pleased with the judge’s action. “This was not a good decision for Blueprint; it was a great decision,” he told BLACK ENTERPRISE in an exclusive interview.

BLACK ENTERPRISE was among the first to report on this story after gaining details from Walthour. Last June, Walthour told BLACK ENTERPRISE his firm was waiting for a court ruling on the suit filed in August 2020 against current and past DOI members, Cliffwater, and BlackRock Alternative Advisors, claiming racial discrimination and theft of intellectual property, among other charges.

U.S. District Judge Julien Xavier Neals stated in the order, “At this point in the litigation, the Court is satisfied that it may be inferred from the allegations that Defendants through their concerted actions engaged in a pattern of racketeering activity.” His decision came after the original 300-page complaint filed against BlackRock, Owl Rock, and several New Jersey officials, including Gov. Phil Murphy, DOI, and Cliffwater.

In a new development, Walthour says Blueprint is now seeking more than $100 million in punitive damages tied to the racketeering charges which carry treble damages. That is more than two times the $40 million the company said it would pursue initially.

Neals discarded several claims against Murphy and the state, maintaining they were immune from the suit as government officials, Bloomberg reported.

Walthour further made allegations that the officials managing New Jersey’s pension fund have a pattern of using the state’s assets for their own personal benefit at taxpayers’ expense. “It’s time for BlackRock and Owl Rock to have to play by the rules.”

In reporting this story, BLACK ENTERPRISE reached out to BlackRock and DOI officials, but none of the phone calls had been returned at posting time. According to its website, DOI is one of the largest pension fund managers in the U.S., with an unaudited market value of $87.3 billion as of late November 2022.

When the suit was filed, a spokesperson for the New Jersey State Treasurer’s Office emailed the following comments to BLACK ENTERPRISE: “The Division unequivocally denies all of Blueprint’s material allegations and intends to defend the case vigorously. The Division maintains that there is no factual basis for Blueprint’s allegations and the claims of racial discrimination, retaliation, and misappropriation of proprietary information are without merit.”

According to the Bloomberg report, BlackRock company spokesperson Dominic McMullan stated, “We continue to believe the lawsuit has no merit and we are confident that we will prevail in this dispute.”

Blueprint claims in its complaint that BlackRock and Owl Rock benefited from an “old-boy” network in the DOI to secure hundreds of millions of dollars in investment at Blueprint’s expense.

Neals stated in the complaint that Blueprint sufficiently alleged a racketeering conspiracy by claiming BlackRock and Owl Rock worked with Cliffwater and state officials.

Moreover, Walthour hopes the case will abolish the “old-boys network” in the financial services sector and create new opportunities for diverse firms.