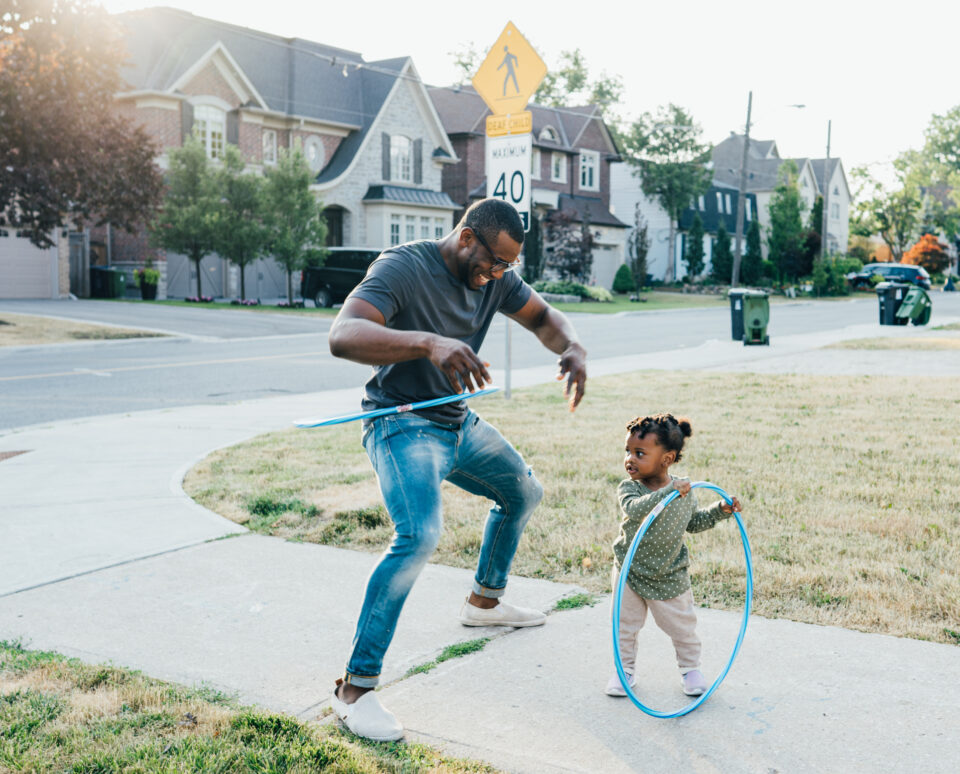 (Image: iStock)
Fifth Third Bank is launching a $180 million neighborhood investment program to boost revitalization in nine mostly Black communities in seven states that have faced sustained disinvestment.
In collaboration with the national nonprofit Enterprise Community Partners, Fifth Third said the three-year program will focus on organizations that create cross-sector partnerships to serve the communities where it has a retail presence.

Fifth Third aims to commit up to $20 million in lending, investments, and philanthropy in each neighborhood, along with grants from the Fifth Third Foundation. A mix of capital, products, and services will be invested in small businesses, mortgages, philanthropic efforts, and neighborhood revitalization loans and investments.

The bank reported recipient neighborhoods and lead organizations driving each community’s efforts are:

Fifth Third and Enterprise reportedly co-managed an invitation-only application process to pick the nine majority-Black neighborhoods in the bank’s footprint. Organizations were invited based on their ability to meet specific criteria, including collaboration with the neighborhood’s Black residents, existing civic infrastructure in the neighborhood, and the organization’s capacity to manage equitable investment and wealth-building opportunities.

“This program goes beyond infusing capital into neighborhoods. We are working to make a significant impact by targeting investments in specific areas, collaborating with communities and their leading organizations and driving change through tangible place-based methods.”

He explained plans include lending for home mortgages, small businesses, and commercial properties, and the development of more than 300 affordable housing units and 100,000 square feet of new commercial space that can house entrepreneurs and small businesses.

“The residents of East Tampa have been waiting and hoping for economic inclusion for a long time,” Coney said. “The partnership with Fifth Third will allow us to significantly increase the economic mobility and redevelopment process in East Tampa, helping to bring unfilled dreams and aspirations to reality.”

More details on the bank’s Neighborhood Investment Program are here; additional comments about its latest effort can be found here.