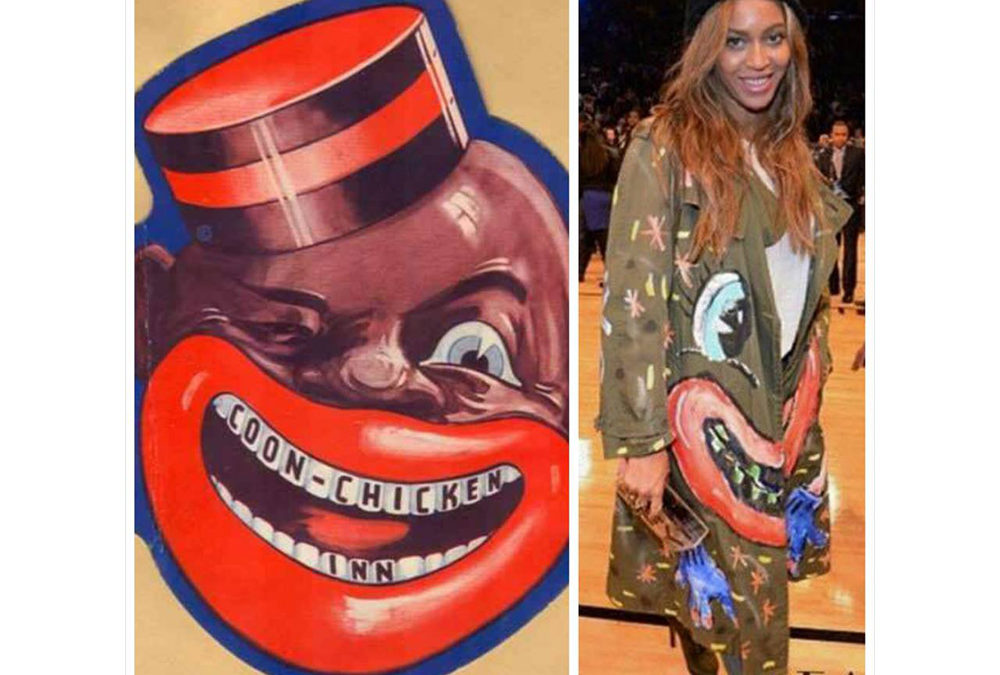 Fashion is art; and art, of course, can be controversial. But when does edgy fashion become overt racism? Fashion house Gucci ignited a firestorm recently by selling a black balaclava sweater that many say bears the racist emblem of the black Sambo caricature. And Prada recently faced backlash after selling monkey-faced keychains that many saw as a mocking blackface design.

Anger over blackface and racial mocking have become even more intense of late with revelations that several Virginia politicians have dressed in blackface in their pasts. Here are other missteps by brands or celebrities when a fashion statement went awry. 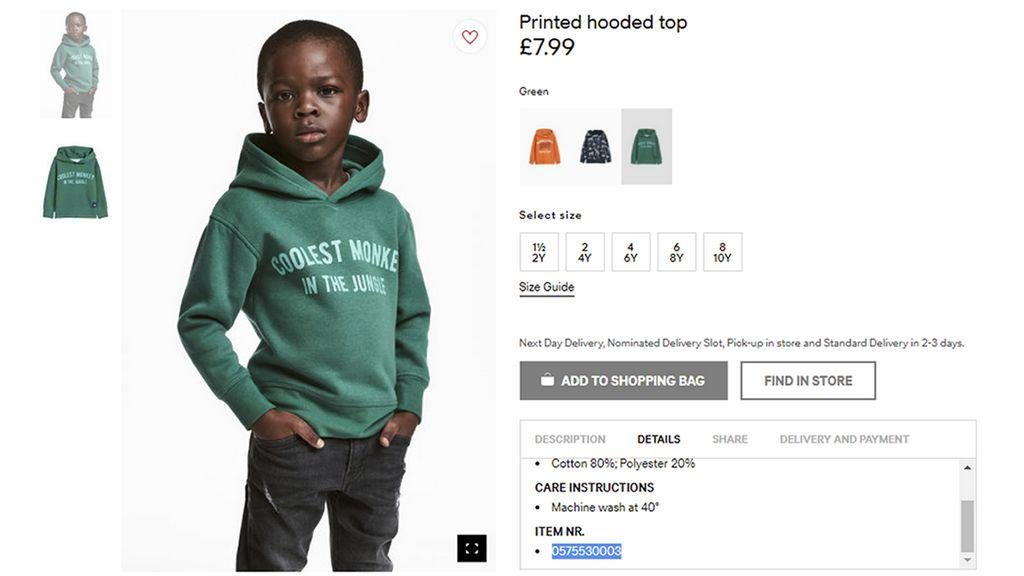 In Jan 2018, H&M releases an ad featuring a black child modeling a green hooded sweatshirt emblazoned with the phrase “coolest monkey in the jungle.” Social media users vowed to stop shopping at the retail giant while others blasted marketing executives for approving the image despite the ugly history of using “monkey” as an ethnic slur against black people. The retailer issued an apology and removed the ad from its website 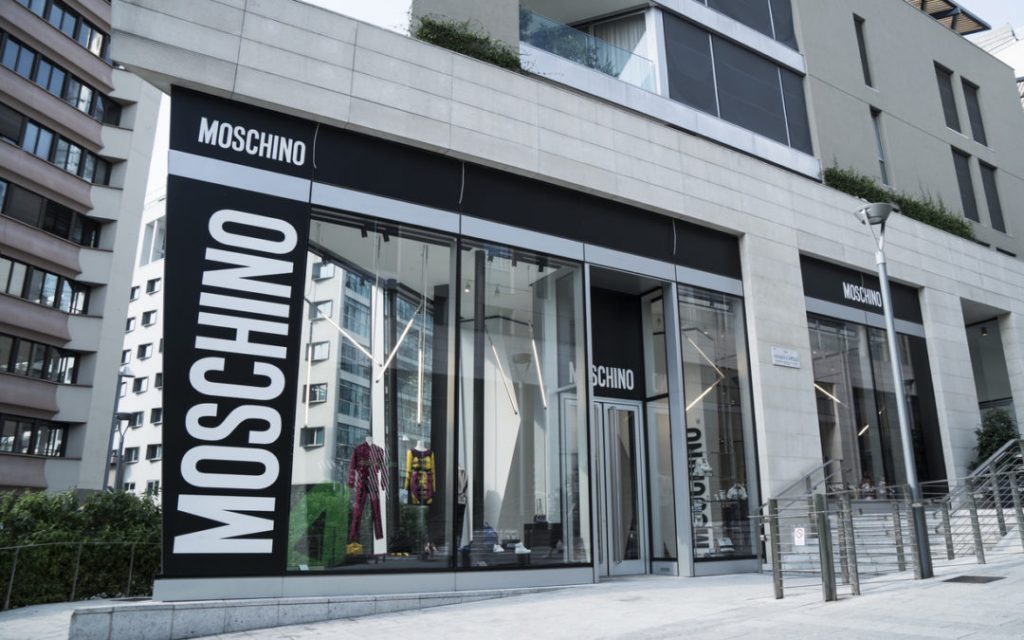 A former employee at a Moschino boutique in West Hollywood, California, filed a lawsuit against the Italian luxury clothing company for racial discrimination. According to the employee, a store supervisor would call black clientele “Serena” and ordered employees to follow and watch them closely if they weren’t wearing diamonds or name brand clothing. 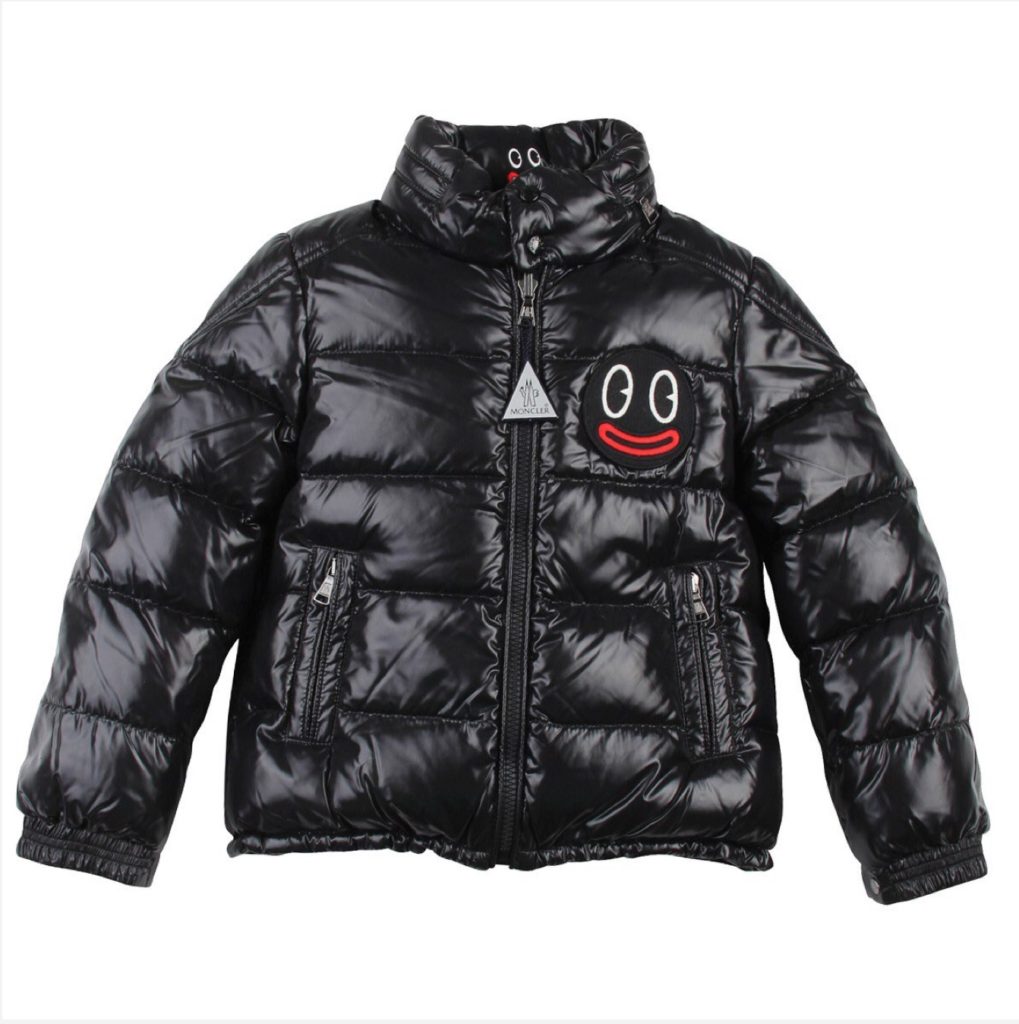 Outerwear apparel-maker Moncler was scrutinized for a design on one of its coats that led many to liken it to a Sambo image. The company defended itself by saying the image was actually the face of its penguin character. 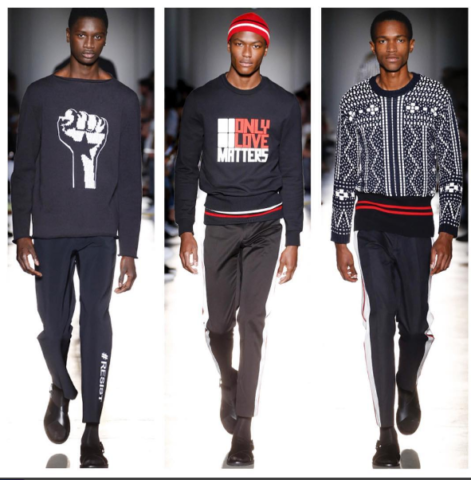 Port 1961, a high-fashion brand based in Canada, found itself in a public relations predicament when black models walking down the runway sporting sweaters that read, “Every Color Matters” and “Only Love Matters,” in one of the brand’s fashion shows.

Beyoncé Gets Side Eye for “Sambo Coat” 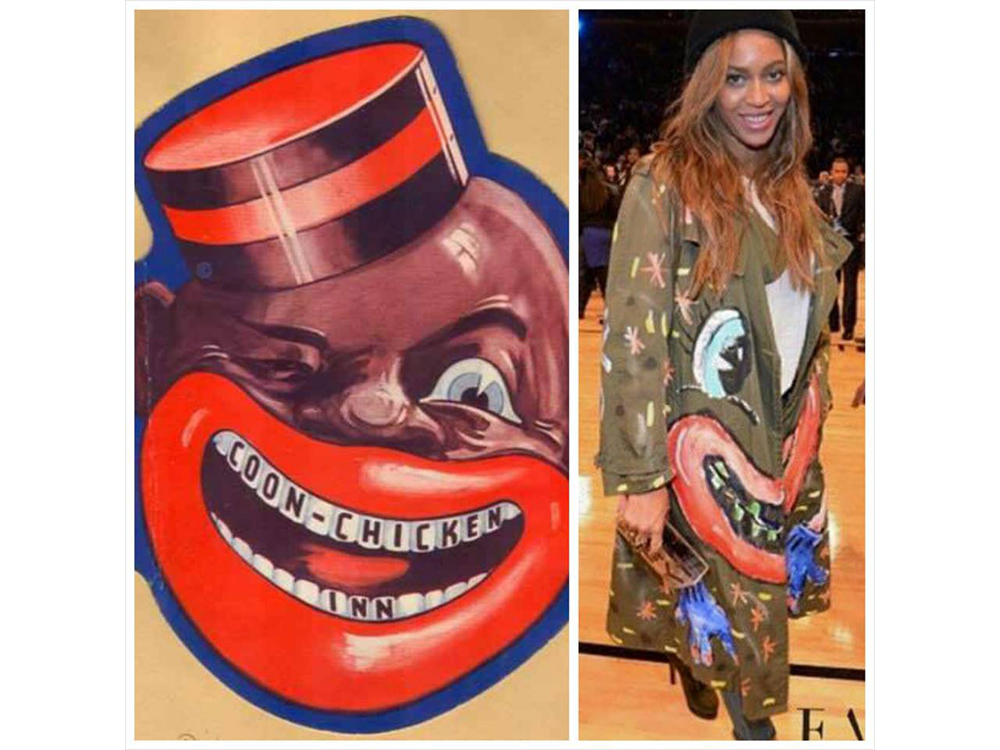 During All-Star Weekend in 2015, Beyoncé was spotted donning a Scooter LaForge trench coat, evoking some raised eyebrows. The coat, which retails for $320, features a custom-painted depiction of a smiling clown that some are describing as the often controversial, black-face character Sambo.