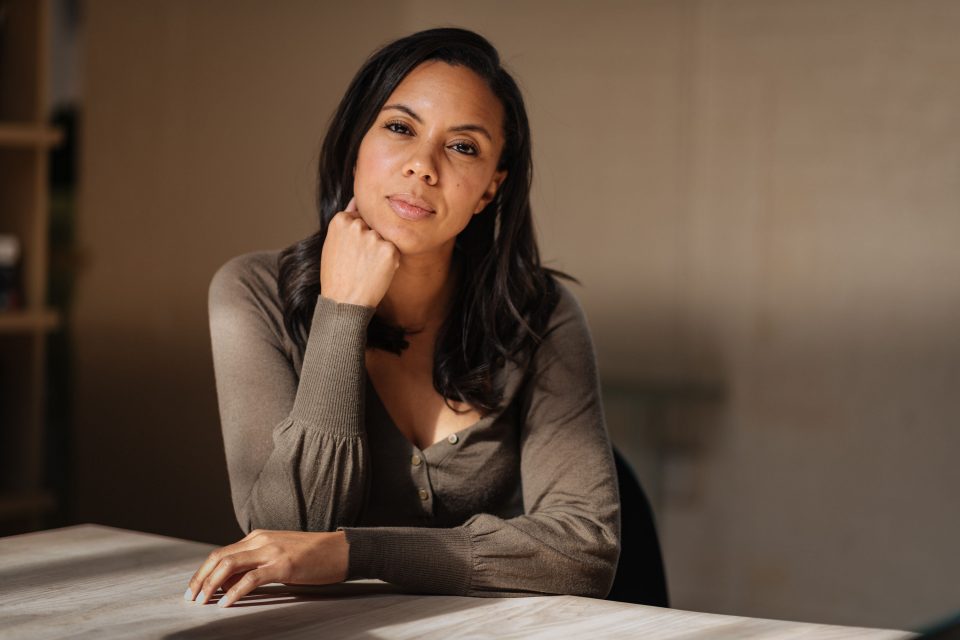 As an entrepreneur, Dionna Dorsey is more than a little familiar with riding out a rough patch of slower sales.

“I have been a full-time entrepreneur now for a little over 10 years. Entrepreneurship is a calling. As a creative entrepreneur you learn how to ride the waves—the highs and the lows, the comings and goings of clients and business, and you just have to stick close to that middle ground and keep forging ahead, thinking positive and working as hard as you possibly can,” she says.

But as it has done with many areas of the economy, the coronavirus pandemic took a significant toll on her business, Dionna Dorsey Design, which offers creative direction, graphic design, and brand strategy.

“By the third or fourth week of March, I probably noticed a 75% decrease in client requests,” Dorsey says. “I was still working, but the workload was not as frequent. And I was not hearing as consistently from my prime clients.”

So Dorsey went into action mode, in what she calls her “pandemic pivot,” and shifted much of her time and attention to her side hustle, a fashion company called District of Clothing she started four years ago during another lull in her main design work:

“My prime client went on a spending freeze and I was like, now what the heck do I do? I kept hearing folks talking about passive income. I could hear my parents reminding me about multiple streams of income. And it made total sense to me to start a ‘side hustle,’ that I could start on my own, with minimal overhead, using the skills that I already had.”

“I think that when you have a, I don’t like to use the word customer, but when you have a community base and you have customers that are belief driven, you all can come together around a similar purpose. Positivity is energetic and it is binding,” she continues. “I’ve been very blessed, and I just want to put more positivity out and hopefully be a reflection of what is given to me. And I couldn’t be more grateful that our community has been so so supportive.” 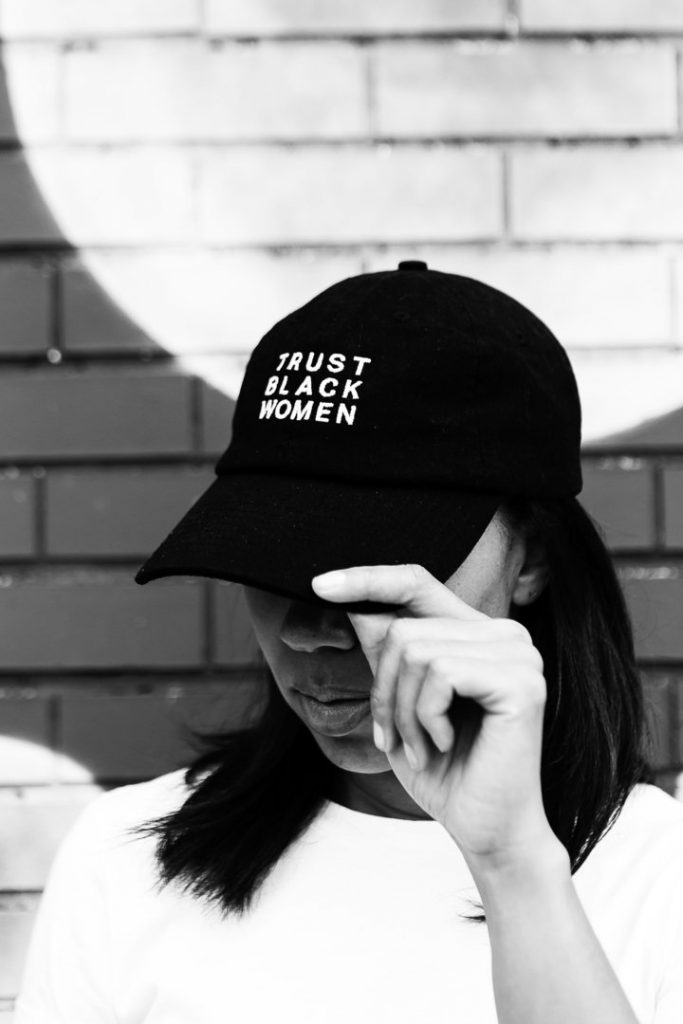 True to its uplifting nature, the pivot to District of Clothing was good not only for Dorsey’s bottom line, but for her spirits.

“I knew that I needed to do something that would be not just productive but also profitable. And I also needed a positive distraction from COVID-19 and the news at that time,” she says.

What she didn’t know is how much the business would flourish once she implemented the kind of creative strategic plan she’s been developing for her clients for years.

“April is when I saw the incredible boost in sales. We had what 170 orders for the month of April, and that is just insane. On an average April, we’re probably seeing like between 45 and 55 orders.”

Part of the the increase can be attributed to the launch of a new collection, called Common Purpose, which was originally planned for August or September as a way to encourage people to vote.

“I kept thinking about it and I said I can’t wait until August. There is no time like right now,” Dorsey says. “Ultimately, we’re fully dependent on other people to get through this time in a healthy and safe manner. This is very much a common purpose—we all have a common purpose of flattening the curve, staying home, staying safe, praying for others, or for just being helpful to mankind.”

There were tactical things, such as streamlining fulfillment and maximizing social marketing, that Dorsey did to boost sales.

“I use Printful for my online fulfillment. And that’s on demand, on my phone. So, using Printful helps me out tremendously. That’s number one. Number two, I upped my Facebook ad buys 500%. Number three, I removed the hero image from my website.” She explains: “When you first come to the website, typically you’ll see my logo and then an image that’s some model wearing a T shirt or sweatshirt. I removed that hero image and probably saved .7 seconds load time. Everyone’s on their phones, everyone was kind of nervous about the internet exploding, so let me help make this load faster.”

Dorsey also shares the following tips for how show achieved her remarkable increase in sales:

“I put the Common Purpose collection first on the website with some marketing language, letting folks know that the only way we’ll get through is together, and that your purchase will support COVID-19 relief. I also changed my marketing language for our sales. I’ve changed it to our ‘work from home’ sale. And it’s specifically the items that I have seen people time and time again, either in zoom meetings, grocery shopping, or binging on the couch, as well as what I thought was most comfortable.”

“On social media, I was responding to people much faster. I also changed the design and the layout of our posts. Initially, my posts were very responsive to COVID-19 and then sometime later I switched the messaging. Honestly I began posting what I needed to see and read from a content perspective. I also wasn’t posting the items as much anymore. Now it’s much less on the apparel and much more on the memes and encouraging messaging.”

“At the very top of my website I noted that as a result of COVID-19, the items will be delayed. Just again being very honest and direct and letting people know I can’t promise you you’ll receive your items in a timely fashion like you normally would. My next step is probably to send a thank you note, letting folks know that we are so grateful for all the support and we just want to thank them for their patience during this time.”