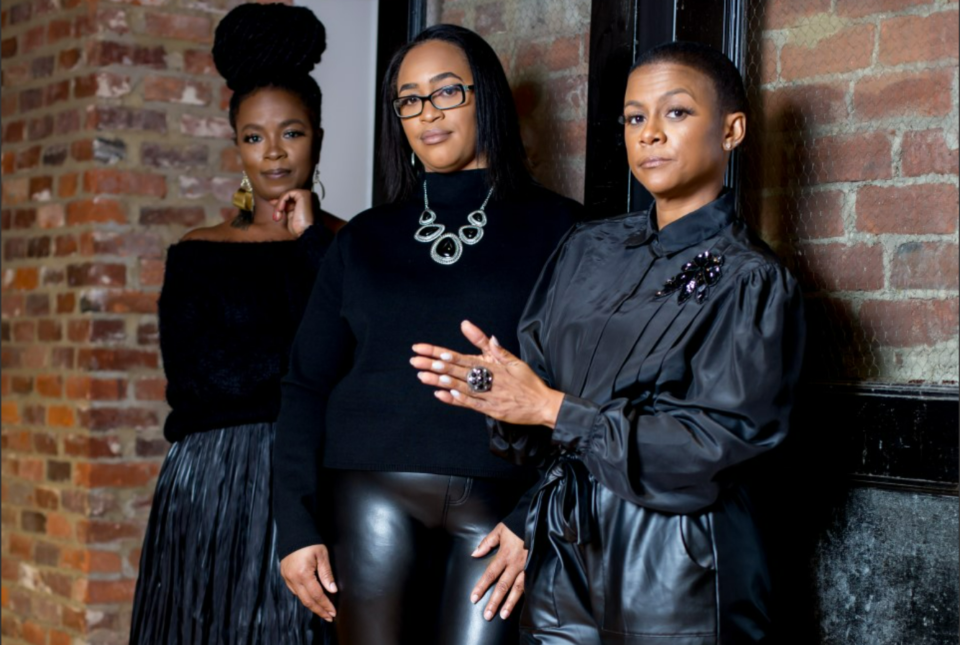 In its glory days, the Jackson Ward neighborhood in Richmond, Virginia, was among one of the first Black Wall Street communities across the country.

In the early 20th century, it reputedly was home to over 100 Black-owned businesses, including stores, theaters, and banks. The businesses included St. Luke Penny Savings Bank. Maggie Lena Walker made U.S. history when she became the first woman—a Black woman—to own a bank.

Supposedly, until the 1940s, Jackson Ward was the birthplace of Black entrepreneurship. But the energy was largely halted by the construction of Interstate 95 in the 1950s, which split Jackson Ward in half and uprooted the Black community and its wealth-building capacity.

Now, three Black women business owners use their acumen and pool resources, such as money, to revive that bustle largely in the Richmond area with the Jackson Ward Collective (JWC). They own the collective and call it a hub for Black business owners. Their efforts come amid Women’s History Month.

Co-founded in September 2020 by Rasheeda Creighton, Kelli Lemon, and Melody Short, JWC uses business coaching and technical support to help Blacks open businesses and expand existing ones. All three women use their experience as entrepreneurs to help other Black proprietors succeed.

“Despite being well-connected and having people guide me along the way, I struggled in opening the Urban Hang Suite,” Lemon says.

“I wanted to find a way to pool our resources—social capital and financial—to lift all Black business owners, not just those with the ‘right connections.'”

Short says the collective has raised $690,000 in the last year to support programming, operations, and technical support grants for 175 member businesses. She added the collective is funded by corporations, foundations, and individual donors.

“These are costs that can add up when starting a business, and we are glad to be able to remove some of that financial burden for our members,” she says.

She added the JWC has supported over 150 Black-owned businesses that have opened or expanded since the collective started. They include a restaurant, Buttermilk And Honey, local music platform Hear RVA, postpartum family support agency LIVLoved, and The Book Bar, Richmond’s only Black-owned book store.

Plans call for several others to open by this spring or later this year. They include high-end diner Jubilee, Hour Cycle Studio, the salon Bloom, and event space provider The Len.

Supporting The Community And Encouraging Next Generation

When asked why JWC is such a big deal, Creighton said the collective supports Black entrepreneurs at every stage of business, from ideation to businesses looking to scale. Calling it industry agnostic, she expressed JWC connects Black businesses with financial institutions committed to ensuring their capital investments.

“We are helping to shift the narrative around Black business ownership, facilitating the path to keep the dollar within the Black community while inspiring the next generation of Black entrepreneurs.”