If You Want To Connect To the African Diaspora Abroad, Consider Learning This Language 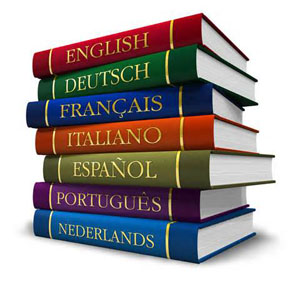 With the rise in DNA testing, popularity of Afrobeats music, and interest in African culture with movies like Black Panther, there has been an influx of African Americans looking to African countries for tourism, business opportunities, and possibly to relocate.

“France is only one part of the French-speaking world,” said French President Emmanuel Macron in a speech, “and it does not “carry the fate of French alone.”

French is the fifth-most spoken language in the world, ranked behind Chinese, English, Spanish, and Arabic. This is largely thanks to Africans, specifically in West and North Africa. It is also considered the official language in 21 different nations and spoken widely across 29 countries, including Senegal, Benin, Côte d’Ivoire, and Gabon. There are 300 million French speakers across the world and 44% of them are of African descent. By 2050, that number is expected to reach 85%.

Even non-French speaking countries like Ghana feature a raising number of university students enrolling in French language classes to increase job opportunities in other African nations. In a survey by Quartz Africa, between 80% and 100% of those polled expressed the desire to pass the language on to their children.

“The practice of French is increasing on the African continent,” Céline Desbos, the director of French courses at the Institute Français cultural centre in Dakar, told the BBC. “It’s a reality driven by demographics, and in West Africa, by countries surrounded by French-speaking neighbors who want to learn the language.”

If you are interested exploring and doing business across the continent, learning French can help get you closer to your goal. 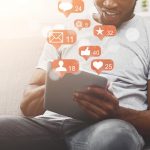 These 5 Social Media Channels Are Bridging the Workplace Diversity Gap 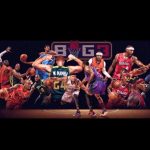