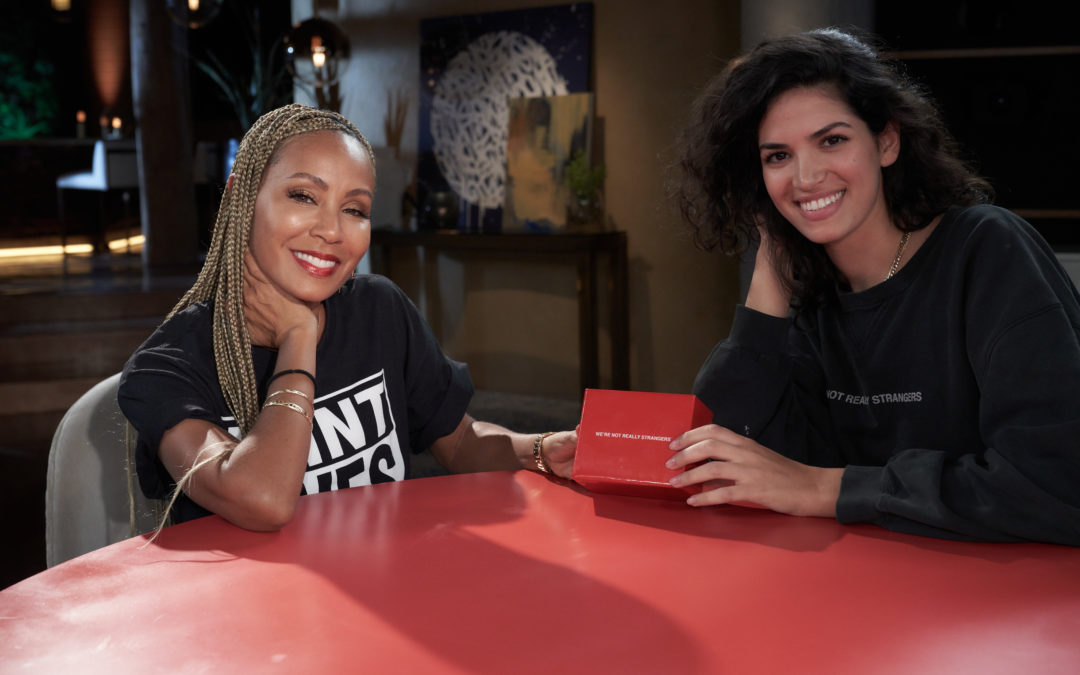 The holidays are the perfect time to sit down with family and friends to catch up. Nevertheless, it can often be a little nerve-wracking if you don’t know where to start the conversation or what questions to ask. For those very reasons, Red Table Talk hosts Jada Pinkett Smith, Willow Smith, and Adrienne Banfield-Norris (aka Gammy), partnered with Koreen Odiney, creator of the purpose-driven card game, We’re Not Really Strangers, to launch their first-ever product, the Inner Circle expansion pack to the core game.

The hosts of the hit Facebook Watch show are known for their tightknit bond. After falling in love with the game, they were inspired to help others bond in a unique way over the holidays and throughout the year.

“I really love it [the game] because I think that it’s a fun way to get into deeper conversation. It can be a little intimidating if everybody’s like, ‘OK, let’s all sit at the table and talk.’ You can pick different questions to ask. I did [played] it with Willow and my mom on a deeper level of topics we had already talked about. You can play [this game] with strangers, but you can also play with loved ones,” said Pinkett Smith in a sit down conversation with Odiney.

We’re Not Really Strangers was specifically developed for the purpose of getting to know people in your inner circle on an even deeper level than you (think) you already do. It brings the transparency of Red Table Talk to you, so you can grow deeper with whoever you are closest too. The card game expansion pack features 25 curated questions developed by Jada, Willow, and Gammy to help deepen relationships with those closest to you. 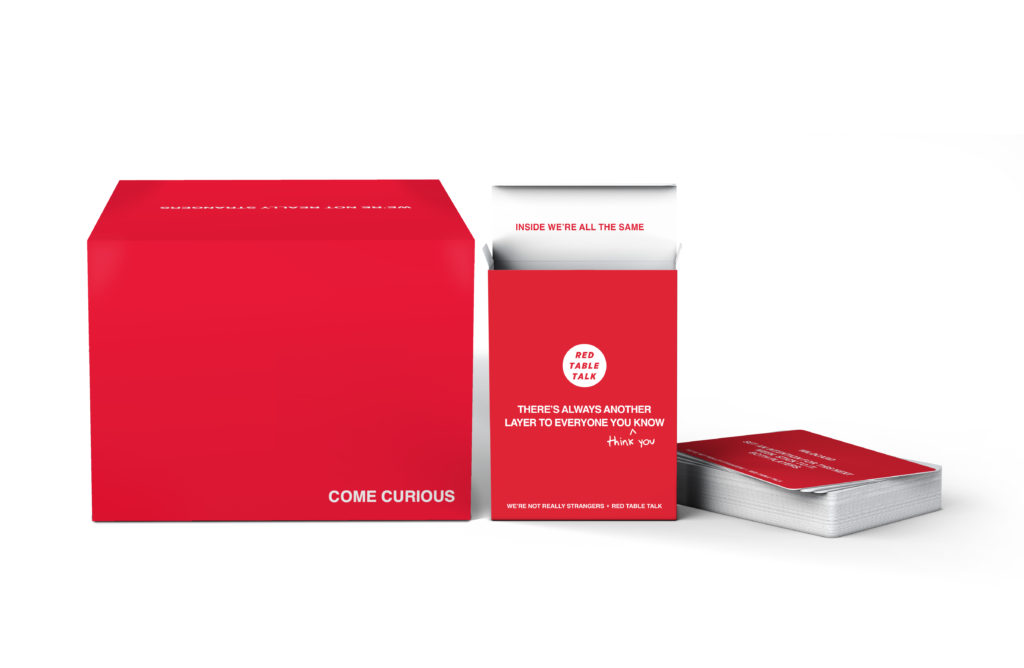 The We’re Not Really Strangers x Red Table Talk bundle is $33.99, and the expansion pack retails on its own for $10.99  on the Red Table Talk website.