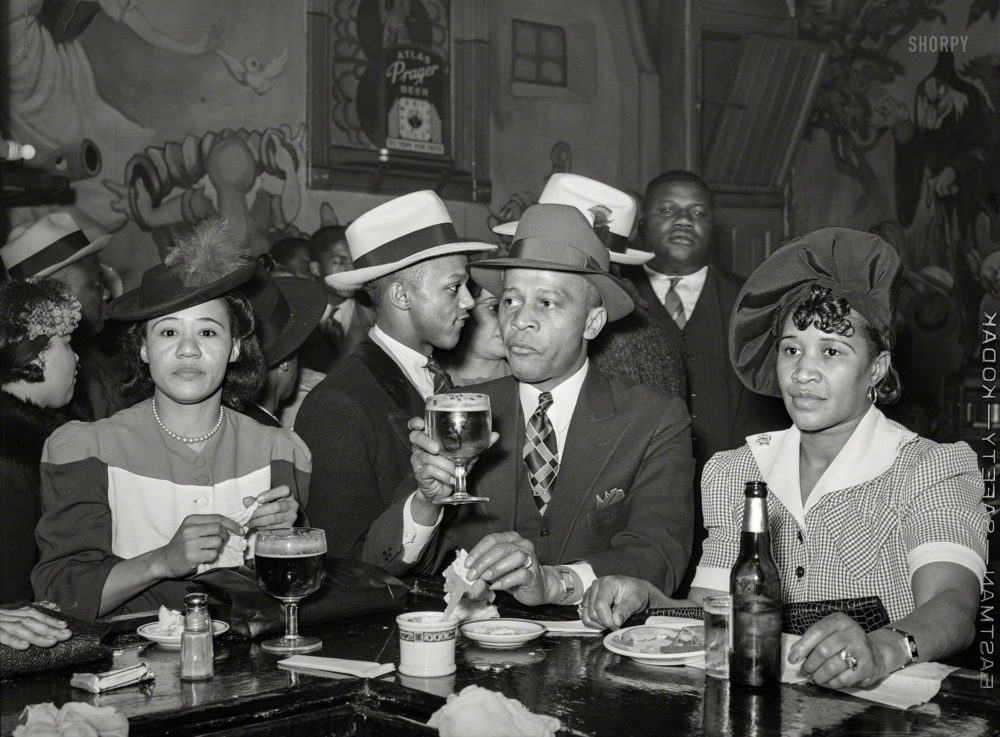 JPMorgan Chase & Co. is investing $10 million that will provide real estate for black business development in Chicago. The commitment is a big deal for entrepreneurs in the Windy City because they will gain access to affordable space in the underserved neighborhoods of Chicago’s West and South sides.

The low-cost, long-term loan will allow the CCLF to make loans for commercial real estate projects on the South and West sides that are considered too risky for traditional financing.

The announcement was made Wednesday on the South Side with senior business, community, and government leaders, including JPMorgan Chase Chairman and CEO Jamie Dimon, CCLF President Calvin Holmes, and Illinois Governor-Elect J.B. Pritzker.

The investment by the nation’s largest bank also will help entrepreneurs and residents in the Chicago communities continue to live and do business there. In turn, the effort will help create new jobs, spur small business growth and drive economic development expansion in the city.

The fresh commitment builds and complements the bank’s $40 million, three-year philanthropic commitment to predominately black and minority areas in Chicago. In addition, the loan enables CCLF to create sustainable loan programs and attract extra outside capital via its “Activate Retail” brand.

The investment will help boost retail storefronts in the Chicago communities.

This is the first loan in Chicago made under the bank’s $500 million Advancing Cities initiative, which includes $250 million will be low-cost, long-term capital.

The new loan CCLF builds on a long-standing collaboration between the two organizations, including through JPMorgan Chase’s national PRO Neighborhoods initiative.

Financial backing and technical help from JPMorgan Chase have helped CCLF more than double its total assets to $87 million. The cash infusion is expected to speed up CCLF reaching its goal of $100 million in assets by 2020.

“This new investment propels CCLF’s strategic commitment to increase commercial retail in low-income neighborhoods in Chicago,” said Holmes, CCLF president in a statement. “This substantial infusion of capital by JPMorgan Chase will allow our borrowers to generate jobs for local residents and help their entrepreneurial tenants of color dismantle barriers to their economic empowerment,” he said.