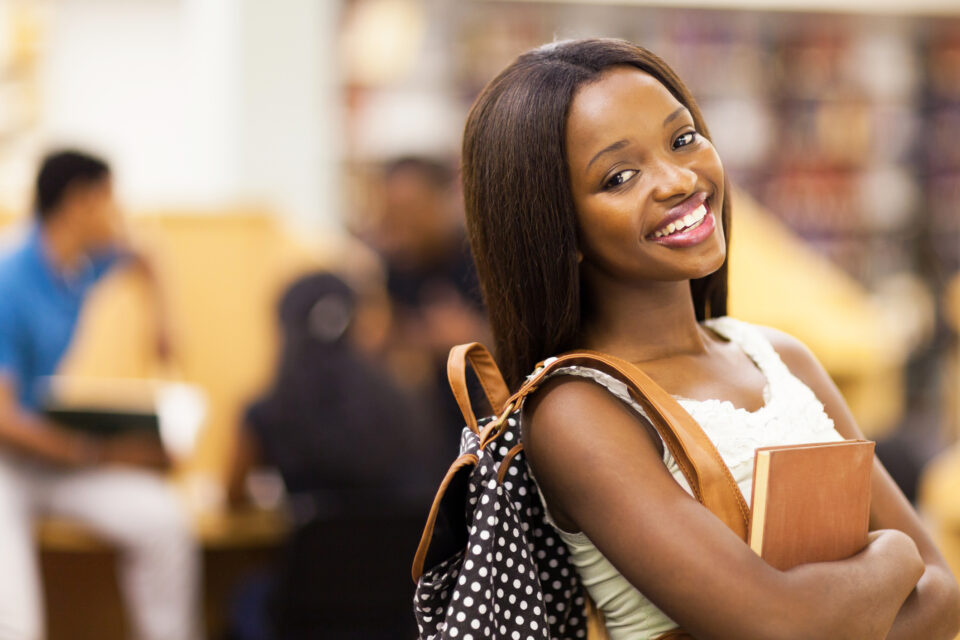 Aiming to intensify its ties with student borrowers and their parents, JPMorgan Chase has purchased college financial planning platform Frank.

The acquisition will allow the nation’s largest bank to pick an online portal with the resources that allow students to complete many tasks. They include applying for and discussing financial aid, enrolling in courses online, and finding scholarships, per CNBC.

The portal has reportedly served over five million students at 6,000 institutions since its launch by entrepreneur Charlie Javice in 2017. 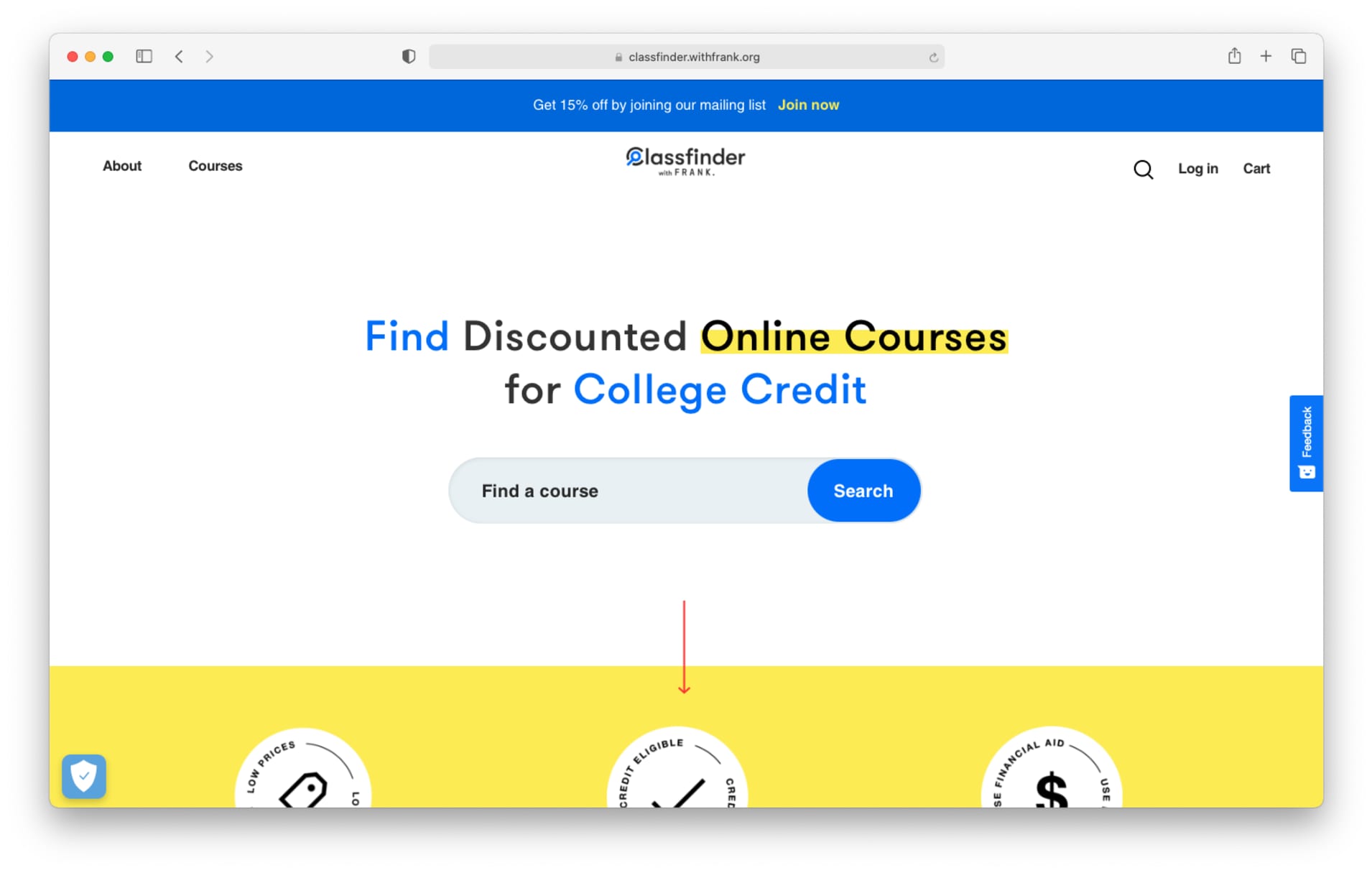 The deal comes roughly three weeks after JPMorgan Chase and Howard University agreed to expand their relationship, including the multinational bank becoming the HBCU’s main bank. The relationship has already cut costs for the HBCU, adding up to the equivalent to 20 full-time scholarships.
Jennifer Roberts, head of Chase consumer banking, told CNBC one-fourth of the bank’s customers have children aged 6 to 17 who may eventually benefit from using Frank. She said the bank is hopeful users will sign up with the firm for their first checking accounts.
“We really have a desire to have lifelong, engaged relationships with all of our customers, and Charlie and her team have built an amazing connection to the student population,” she said. “While we do work with students today and obviously have branches in proximity to over 300 universities, this really gives us access to a much larger pool of students.
Frank will keep its branding and keep being led by Javice, who has joined JPMorgan Chase as head of student solutions on its digital products team. Financial terms of the deal were not disclosed. Frank has reportedly raised more than $20 million from investors since 2017.
CNBC reported Frank users tend to be from low-to-moderate income families, and many are women and first-time college attendees, per a JPMorgan spokeswoman. Javice says the tools and content are free;   Frank charges schools an annual fee.
A focus for Javice has been reportedly using Frank to help Americans apply for federal aid and make school affordable. That differs from some financial aid companies that concentrate on offering private student loans and refinancing that possibly can bring the burden of heavy debt.