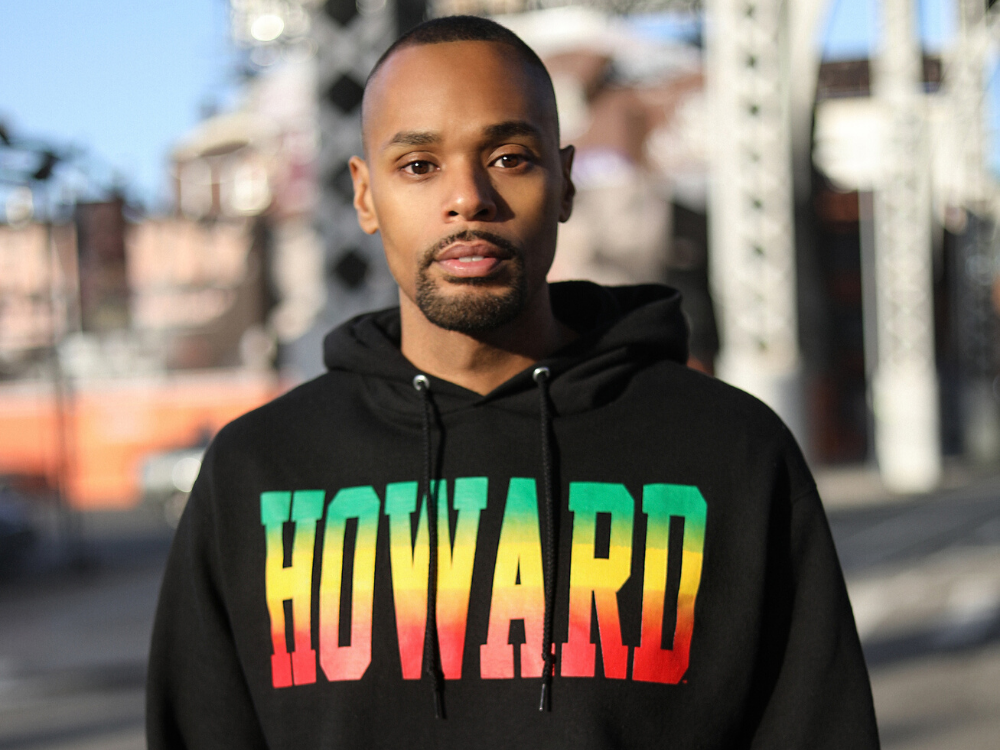 Michael Arceneaux, New York Times best-selling author of I Can’t Date Jesus: Love, Sex, Family, Race, and Other Reasons I Put My Faith in Beyoncé, has recently launched his latest masterpiece in I Don’t Want to Die Poor. Launching this time around, however, has brought some unique challenges due to the COVID-19 pandemic.

I Don’t Want to Die Poor

In I Don’t Want to Die, Poor Arceneaux, a Howard University grad who majored in broadcast journalism, speaks about the perils of student loan debt, tackling both the emotional and financial toll of having such a heavy burden, in a way that only he can—with laugh-out-loud-humor that triggers deep thought. In true Arceneaux-style, his essays have a mix of political stabs, pop culture references, heart-jerking stories, and laughs. Lots of laughs.

“I always try to make people laugh and make people think,” he told BLACK ENTERPRISE. A lot of people have been saying the book is so timely now in light of the pandemic. The book was already timely. The things I talk about – inequality, the healthcare system, how we lose people needlessly, debt, bill collectors, reality tv. It’s a mix of real-life and I think it talks about money in a pragmatic, honest way.”

He believes that while I Don’t Want to Die Poor is really dark in some aspects, it’s also really funny. “If you want a mix of both, this is the book for you. I never want to depress people. You may tear up a little, but you’ll laugh. And I think now more than ever, we need to be laughing.” 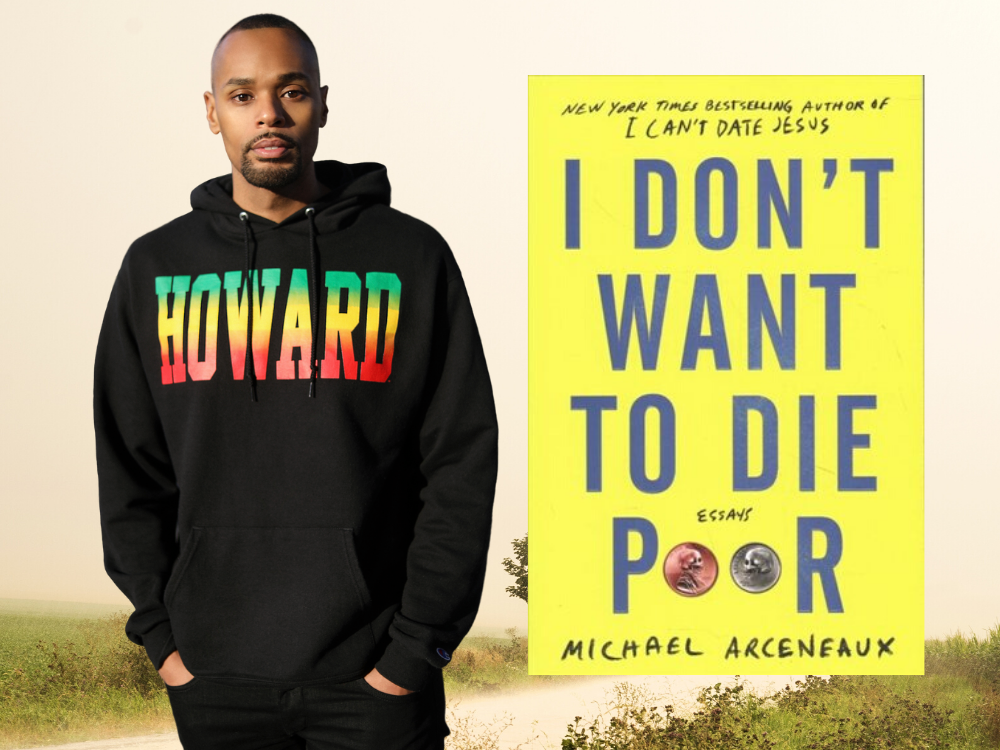 Outside of making us chuckle, Arceneaux’s books do something else ridiculously well – eloquently speak to inequality and the injustice that blacks face on a daily basis due to things outside of their control.

When asked who should read the book the author stated, “I think Americans, in general, need to read as many perspectives about inequality as possible, and my perspective is that of a black gay man from Houston, Texas. Working-class folk.”

He went on to share that while it’s about his plight with private student loan debt, it’s much deeper than the figures owed.

In comparing the two books he says, “I Can’t Date Jesus is about the beauty in finding the freedom to figure out who you are on your own terms. I Don’t Want to Die Poor is about the fact that true freedom is expensive. Choice is expensive.”

He continued, “The pandemic is exposing every facet of inequality in American life and that includes the student loan debt crisis, which was already essentially my generations’ sub-prime mortgage crisis. This is going to be a painful year all around if that does not get addressed very, very soon. Because those lenders aren’t going to be so benevolent for very much longer and that’s concerning.”

Launching a Book During a Pandemic

It goes without saying that this is a tough time for everyone, and things have been no different for the best-selling author. Releasing I Don’t Want to Die Poor on April 7 has created many challenges for him. “I don’t remember what a sleep pattern is,” he joked.

“Buy the book. Please, please, please…support if you can…it’s particularly difficult due to it’s a pandemic and as usual, Donald Trump is sucking the air out of everything,” Arceneaux pleaded.

He had to cancel his book tour and interviews on top of dealing with shipping issues since some purchasers are experiencing delays now that essential item deliveries are being prioritized.

Arceneaux believes that all retailers can use support at this time. From the indie book stores to the bigger chain stores. “Grab the book wherever books are sold. However you can support, please support. The economy is in the hands of a racist gameshow host with cognitive decline. Lord, help us,” he chimed.

Through it all though, Arceneaux is looking for the rainbow in the storm. “I am grateful to have the opportunity to have a book out, but releasing during the pandemic is quite a thing.”

He is at home doing what he can from his tiny apartment in Harlem and is appreciative of platforms like Zoom that have made interviews like this one possible. He knows there are worse things and for that, he’s pushing through. “This is my livelihood and I’m willing to fight for my livelihood…I’m gonna hustle through it.”

You can purchase I Don’t Want to Die Poor wherever books are sold and leave a review for the book on Amazon, Good Reads, or Barnes & Noble sites. You can also follow Arceneaux on Twitter and Instagram.